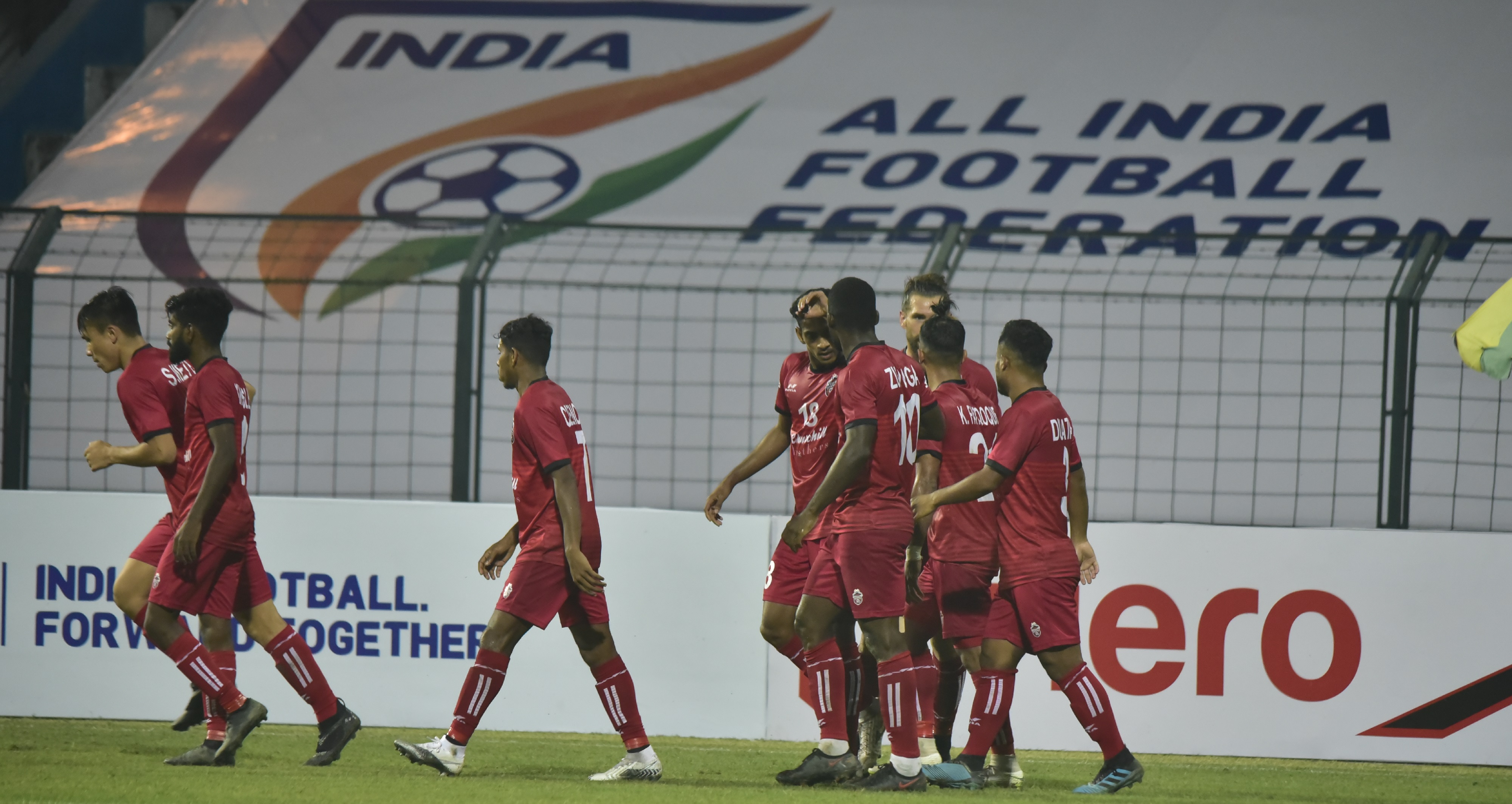 KOLKATA: Led by their foreign striker partnership of Clayvin Bernardez and Luka Majcen, table toppers Churchill Brothers lead the goal scoring charts of the Hero I-League 2020-21 with a total of 6 goals in 3 matches. With Bernardez, the current leading goal-scorer of Hero I-League with 4 goals and Luka Majcen having scored 2, the partnership has only complemented what the midfield has been brewing for the Fernando Varela coached side.

Churchill have already showcased a rather commanding style of playing football. The Goan club has launched a massive 101 attacks since the season began, with 13% of their attacks resulting in a shot on goal. Not only that, the club has utilized the left flank 38 times to initiate attacks, while keeping a solid 55% possession in the matches played so far.

In the opposition half, Churchill have recovered 12 loose balls out of 56 and made 31 passes into the penalty box. Squeezing the opposition half with their style of play, the Goan club has made 52% challenges in the opposition’s midfield — 6% more than the average of 46. With a 54% tackle rate and 19 interceptions, the two-time Hero I-League champions have commanded midfield against all the teams that they have played so far. 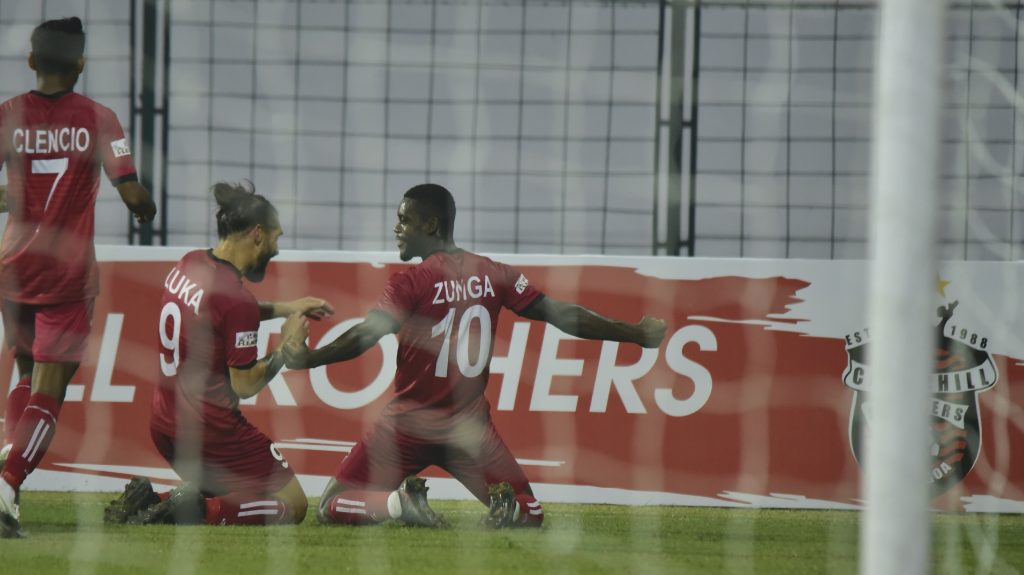 Although 60% of goals scored by Churchill came in the second half, the important stat to look out for is the average number of passes in goal-scoring attacks. Churchill have 6.5 passes. That means the club does not only dominate possession but build from the back and has meaning to their possession in brewing up goals.

Earlier in the season Head Coach Fernando Varela had said: “We know our strengths and we will play to it. We have worked hard to formulate a good game plan that will suit our team and we will look to implement that.”