Arrows need to be mentally, physically strong at this level: Shanmugam Venkatesh 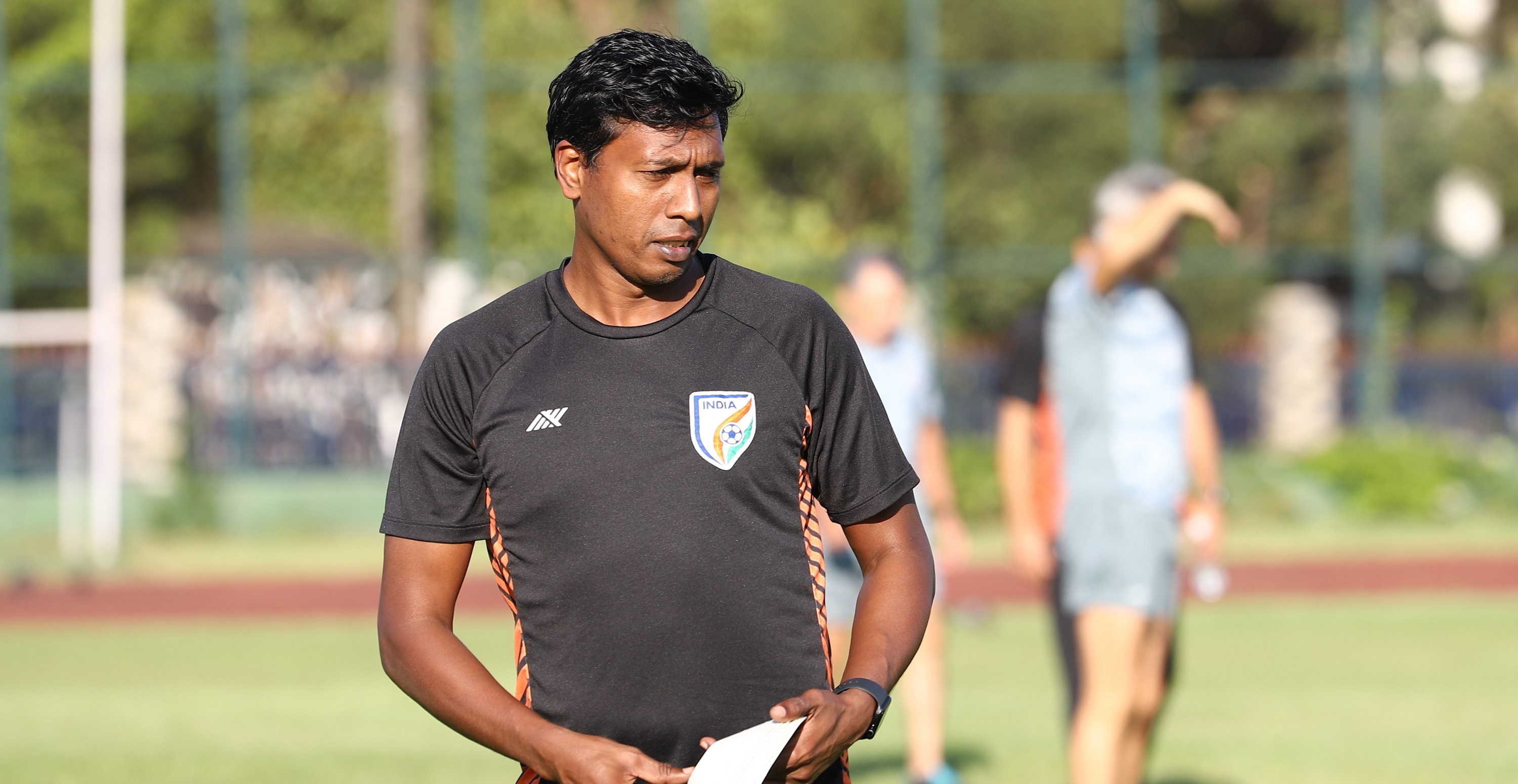 NEW DELHI: With the Hero I-League all set to commence from March 3, 2022, in Kolkata, Head Coach of Indian Arrows, Shanmugam Venkatesh feels the extra practice time in Bhubaneswar has been an added advantage to the squad. In a candid chat with i-league.org, the former Indian National Team captain spoke at length about the composition of the squad, the motive of being more result-oriented, the necessity for being mentally strong, and much more. EXCERPTS:

What did your squad do during this phase?

We didn’t get a break since the Hero I-League was rescheduled. From Kolkata, we moved to Bhubaneswar wherein the hospitality and support at Odisha Sports made us feel safe at home, and comfortable.

Was it a conscious decision – not to go home?

We were actually in a catch-22 situation. Eventually, with the outbreak of cases we felt it best to avoid the long travel back to our respective homes, and stayed back in Bhubaneswar. And now when we look back, we are at an advantage.

How did the boys react?

Everyone at that time was tense about the situation back home. It was mentally taxing for everyone – the boys, the support staff, and the technical staff. We made the optimum use of technology in our efforts to be in touch with our family members. We understood that travelling back home may have endangered our loved ones more, exposing them to the disease, while exposing ourselves at the same time. Hence, we stuck together as one unit. The announcement of the commencement of the HIL has spurred all on – it was something which we were looking forward to. 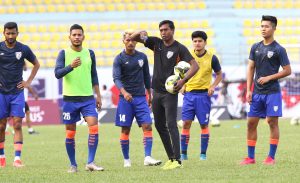 What did you tell the boys?

I need to appreciate the mental aptitude of the boys. We are in preparation for the AFC U19 Qualifiers scheduled later this year, and I told them about the sacrifices that are required to be successful at that level. At that level, and the level of professional football which they aspire to get into, one needs to be exceptionally mentally strong.

You mentioned that you have an ‘advantage.’ Can you elaborate?

We have been practicing together for a long time since the Hero I-League was postponed. So, from that aspect, we are already off our blocks. The boys look fit, and in good shape. We have been working regularly.

How will you approach the bio bubble after the restart of the Hero I-League?

We are to get into the bio bubble in Kolkata soon, and life in the quarantine is tough. But is there an option? Either we have to go through it, or leave it. Life for a footballer is extremely cruel, and we have to adjust, and move forward together. We are extremely grateful that live football is being played under such tough circumstances.

Tell us about the composition of your squad.

The composition can be broken into three parts. We have roped in some boys from the U16 National side which had qualified for the AFC U16 Championship (which eventually got cancelled owing to the pandemic). We have also retained a major chunk of last year’s squad, and have also inducted some players from trials, while some have been brought in on loan. We look stronger than what we were last season. 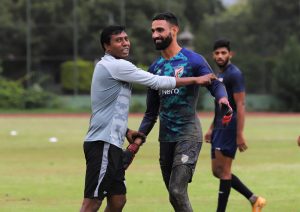 You haven’t retained the entire squad of the U16 batch. Any specific reason?

All India Football Federation’s philosophy at the youth development level aims at a smooth transition from one age-group to the other, and eventually the senior team. But unfortunately, the entire squad wasn’t available.

With some of the players having already committed themselves to various clubs, it was hard to get them on loan for the Hero I-League. Nevertheless, I am monitoring them and will have a look at them for sure after the League ends. They have the additional experience of playing age-group international matches, and that will always be an added advantage. It will be a revolving door.

But at the same time, they need to be better than the ones who are plying their trade in the Hero I-League – mentally, physically, and technically.

We understand this is the U19 National side at the moment. With India not having been able to make it to the final phase of the Championship ever, how good do you believe this squad is?

It’s too early to commit. But we have an aim. The players are aware of the vision, and we look back at the past history as a motivation.

What is the aim in the Hero I-League this season?

I look forward to gaining as much game time as possible. We need to be result-oriented. My vision as a coach is not to look at Arrows as just a developmental team, but also aim to gain positive results. The boys need to handle it physically. The U19 level at the AFC Championships is extremely physical, and we need to stay ready.