Arrows have been understanding the responsibilities and deserve full points, says Mahesh Gawali 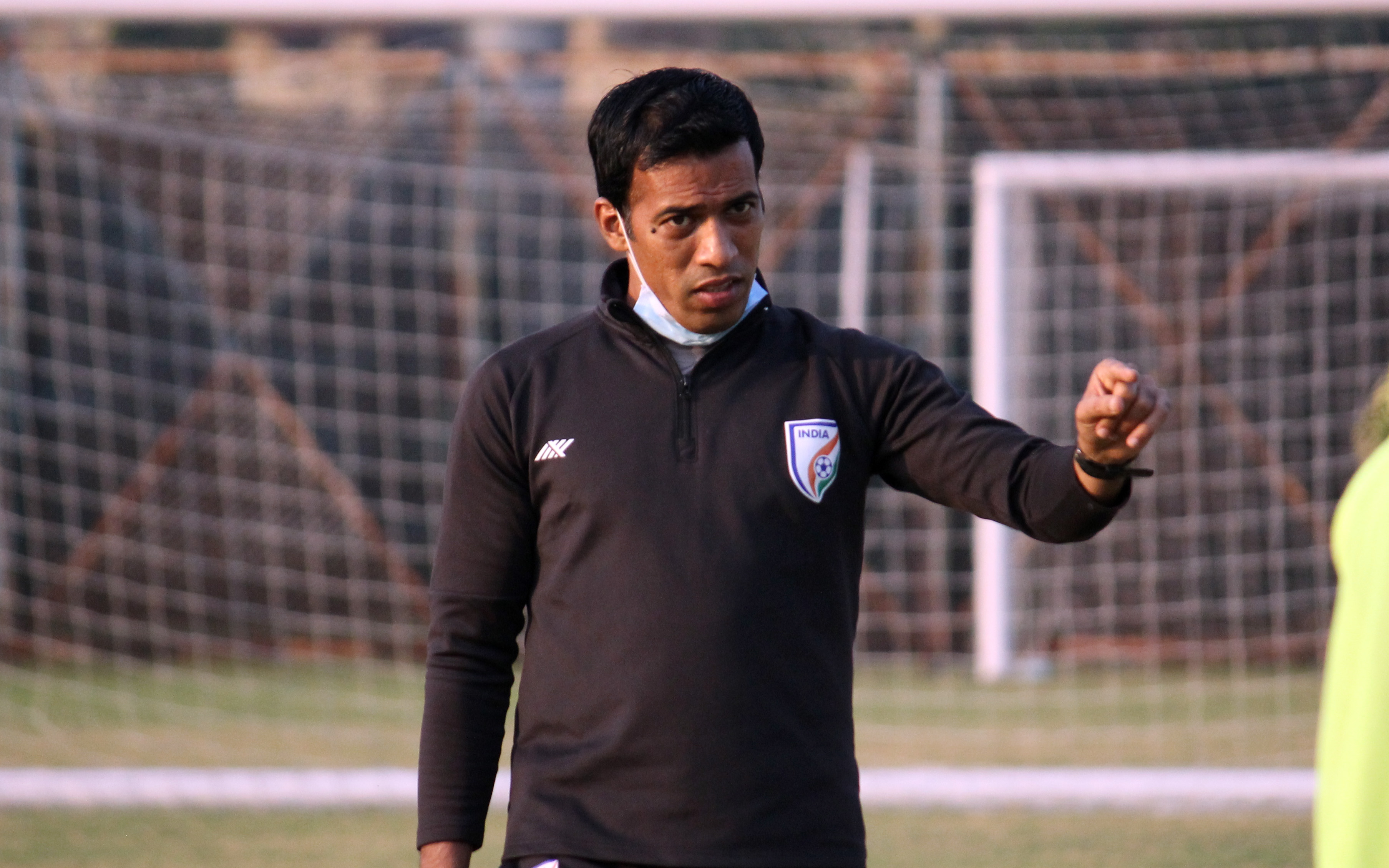 KOLKATA: The Indian Arrows produced a brilliant counter-attacking performance to get the better of former Hero I-League champions Aizawl FC 2-1 at the Kishore Bharati Krirangan in Kolkata yesterday (Tuesday, March 16, 2021), finding the net twice with two well-taken goals in the first half and defending solidly in the second to keep Aizawl FC at bay.

Coach Mahesh Gawali, who was leading the team today from the technical area — with Head Coach Venkatesh Shanmugam having departed for the senior national team camp in Dubai stated that the Arrows “deserved” the three points and credited the players for their display.

“The boys deserved the win. We had a plan and we stuck to the plan. We were really good on the counter-attacks. It was a hard game and we defended really well as a team. We worked in training on this and the boys applied it on the field,” Gawali, a former senior national team defender, quipped.

“The experience from the matches the team has played in the league has helped and you can see that in the performance. We have played 13 matches now and the players’ understanding of their roles and responsibilities has been developing continuously.”

“I give full credit to the boys — I just gave them the instructions and they were the ones who produced the result on the field. Their continuous learning is key and we want to continue moving forward from here,” he stated.

On the field, it was a positive display by the young guns, who took the lead in the 11th minute through a crafty finish by Parthib Gogoi, who scored from the right side of the penalty area with his right foot — firing in a curling effort from the outside of his boot. The youngster, playing his first-ever season in the Hero I-League, expressed that he was “confident” in his ability to score — thanks to the continuous game-time and experience. 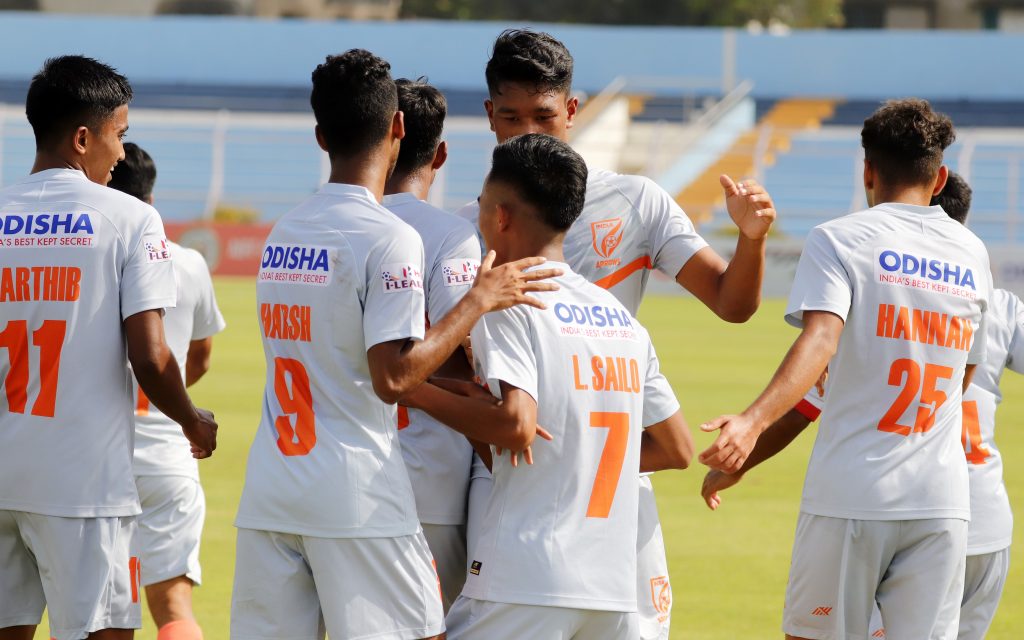 “The ball fell to me inside the penalty area and I saw that the opportunity was there to shoot. I was confident that I could curl it from the outside of my boot and I am glad I could find the net with the shot,” Gogoi said.

“We have been growing in confidence with every match we have played. For most of us, it is the first season at this level and the experience we have gained is very crucial. With every session and match, we are learning more and more and getting better as players and as a team.”

While Aizawl equalized through Malsawmtluanga in the 22nd minute, the Arrows struck back again in the 36th minute — this time through midfielder Lalchhanhima Sailo. As his side emerged with the ball rapidly on the break, Sailo collected a ball from the right flank and fired into the roof of the net with a powerful volley from the edge of the penalty area.

“It was a very important goal. When I got the ball on my left foot, I knew I wanted to shoot. The most important thing was that I remained calm and composed before taking the shot.”

“With all of us having continuously played so many matches together now in the Hero I-League — that too against so many quality teams, we have learned so much and developed a lot. We showed that today and I feel that for both goals, the composure in the finishes was really vital,” Sailo quipped.