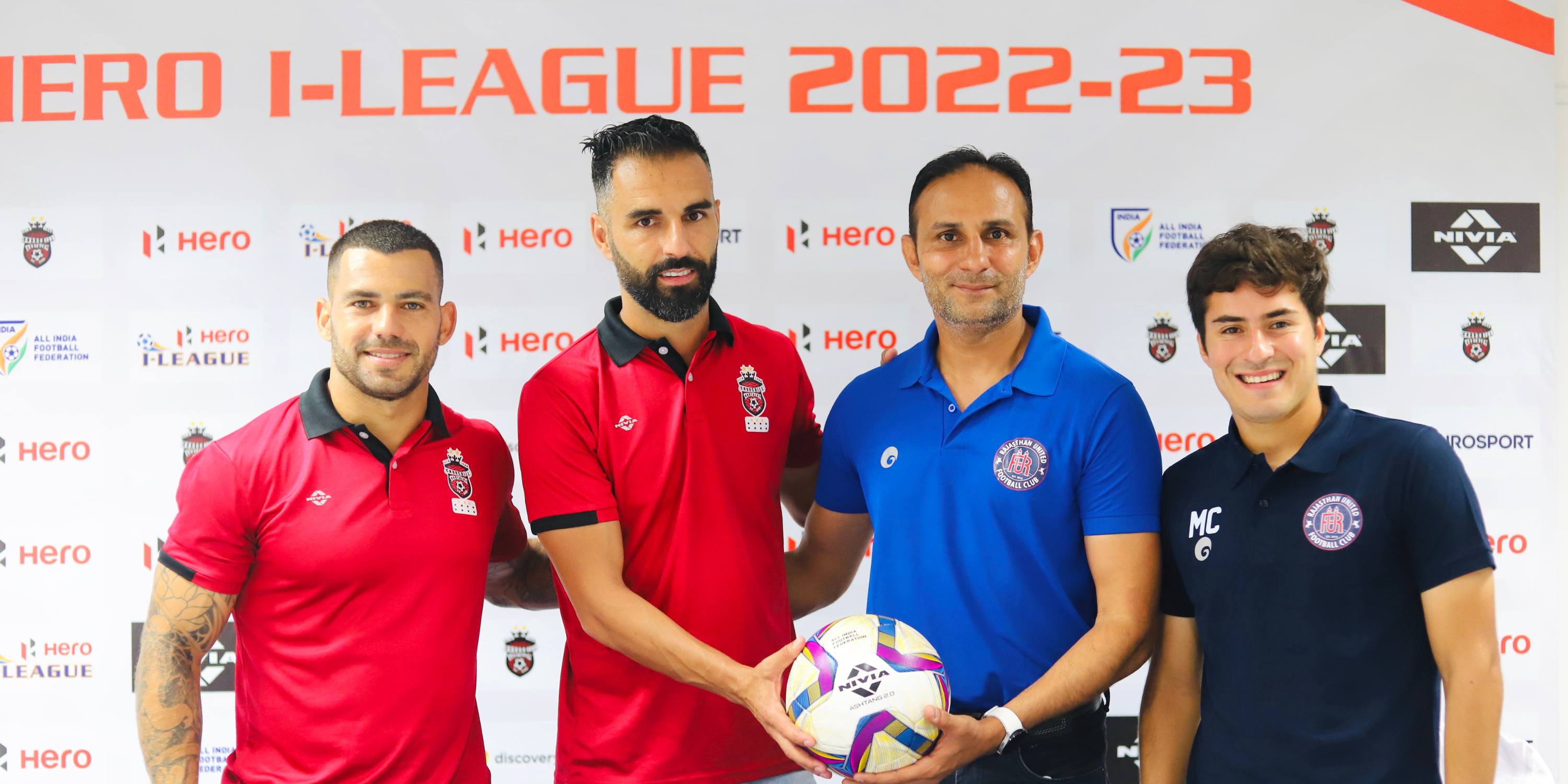 GOA: Churchill Brothers FC Goa will begin their Hero I-League campaign against Rajasthan United FC at the GMC Athletic Stadium in Bambolim on November 15, 2022 at 7:00 PM.

Head coach Antonio Rueda will be in the Red Machines’ dugout for the second season running. The Spaniard led the club to a respectable fourth place finish last season.

Churchill Brothers participated in the Baji Rout Cup in Odisha last week in preparation for the Hero I-League. They beat Gokulam Kerala and Mumbai Kenkre to reach the final, where they were beaten by Tuesday’s opponents Rajasthan United on penalties.

Hero I-League’s return to the home-and-away format has allowed Churchill Brothers to reconnect with their passionate fans in Goa, something which Rueda is looking forward to.

“Football is for fans. We all play to make them enjoy the game. We want as many fans as possible in the stands,” said the Spaniard.

Former Las Palmas forward Tana is Churchill Brothers’ big signing for the season. “My goal this year is to do my best for the club. We want to win the Hero I-League and play in the Hero ISL next season. It’s a great challenge for me and my teammates,” said the 32-year-old. 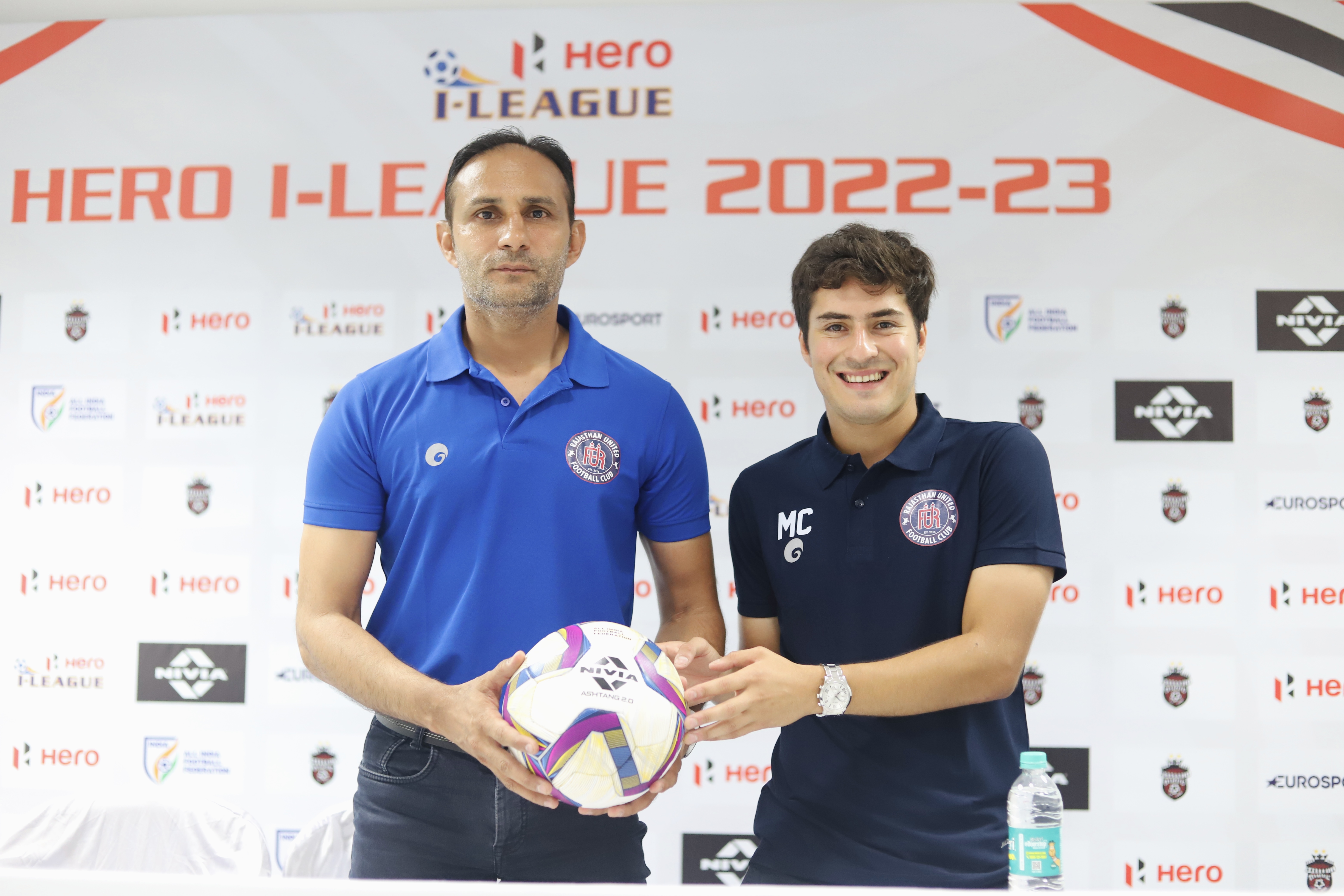 Rajasthan United exceeded expectations to finish sixth in their debut Hero I-League season in 2021-22. The Desert Warriors are aiming to go even higher this season, made evident by their busy transfer window.

Rajasthan United have made more than 20 signings including former NorthEast United forward Martín Cháves, who played in the 2019-20 Hero ISL.

“It is always good to be here in India. I’m glad to be back after three years. Over the past few months the team has had two good experiences — at the Durand Cup where we reached the quarter final and the Baji Rout Cup where we ended up as champions. I’ve enjoyed my time till now,” said Cháves.

Pushpender Kundu was Rajasthan United’s assistant coach last term but has been promoted to head coach this season. He admitted that although winning the Baji Rout Cup was a good way to end pre-season, the Hero I-League will be a whole new ball game.

“Baji Rout was a cup tournament, a format incomparable to a league that spans many months. In any case that is in the past. It’s done and we have to forget about it. Our targets for the Hero I-League are simple – stay within the top three and fight for the title. We start with a series of away games and it’s important to take as many points from them as we can,” said Kundu.