Aizawl’s Tharpuia making a splash in his debut season 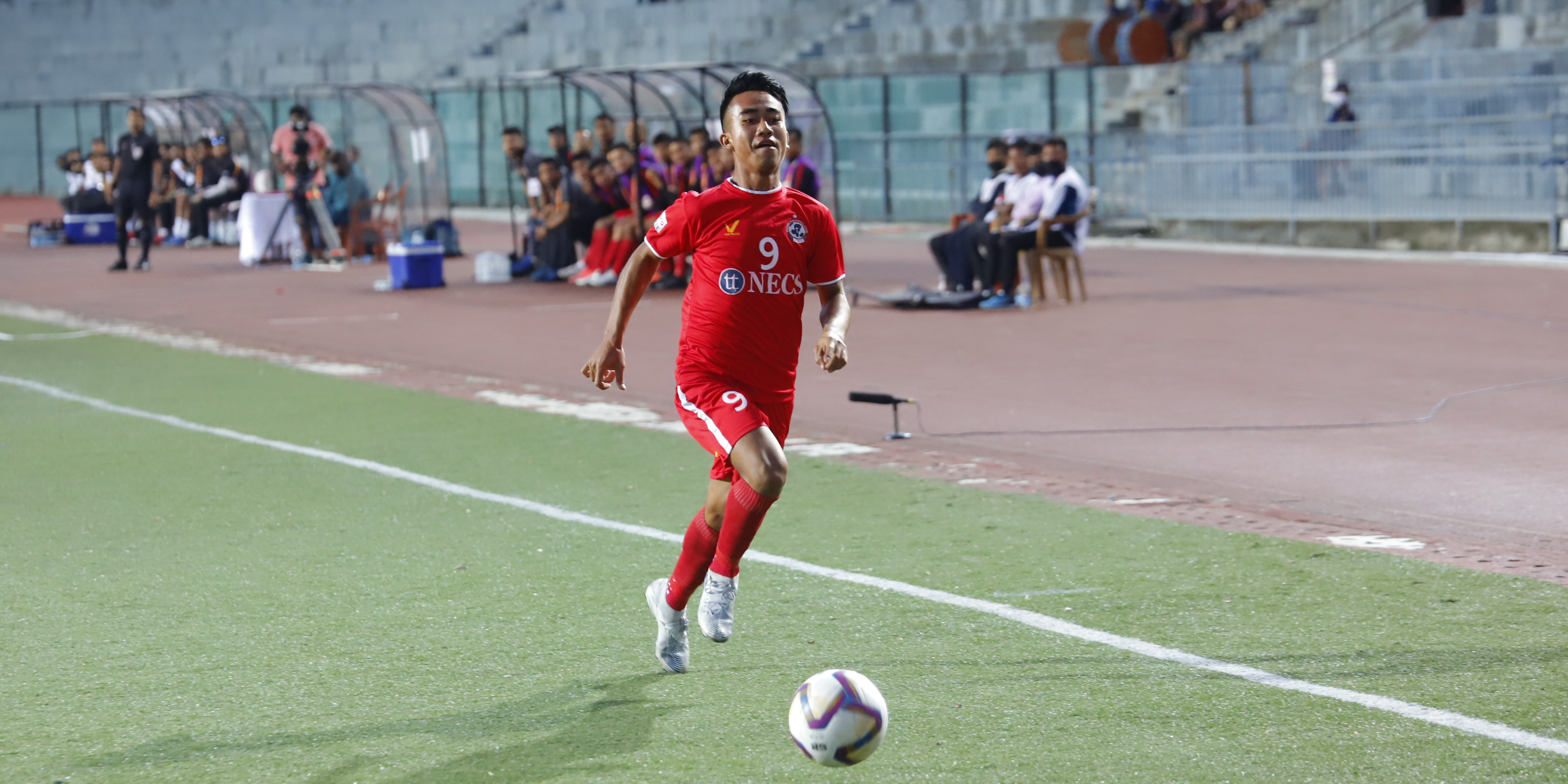 AIZAWL: Only four players have started in every single game for Aizawl FC in the Hero I-League this season. One of them is 20-year-old winger R. Ramdinthara, better known as Tharpuia. With a goal and three assists so far, Tharpuia has made a dream start to his professional career, becoming one of the most promising youngsters to watch out for in the league.

All three of Tharpuia’s assists came in his first four games for Aizawl – a cutback from the right for Mafela against TRAU, followed by low crosses from the left and right for Matías Verón (against Sudeva Delhi) and Amawia (against RoundGlass Punjab) respectively. He finally netted his first goal away to Sreenidi Deccan with a well-taken header at the back post from an Amawia cross.

“First of all, I would like to thank God for giving me the opportunity to play in one of the best football leagues in the country. All my goal contributions are because of my teammates, so I would like to thank them and the coaching staff,” said the modest youngster, quick to give credit where due. 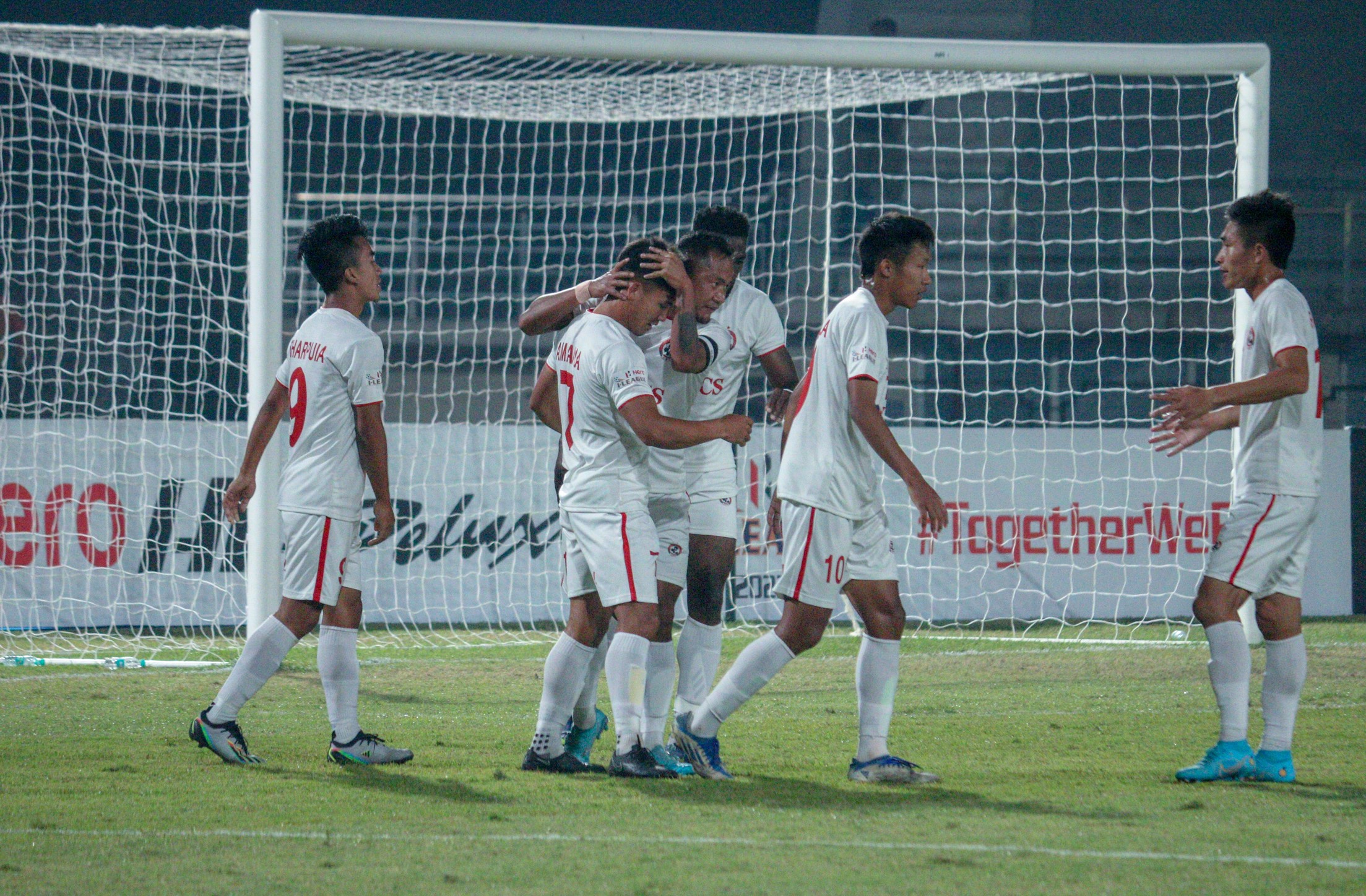 Tharpuia isn’t the only youngster making his mark at the People’s Club in their first Hero I-League season. Mafela, Amawia and Ramsanga were all roped in at the start of the season and have added dynamism and energy to the attacking third, something possessed by very few teams in the league. “They (Amawia, Ramsanga and Mafela) are amazing players. We are all very close to each other both on and off the pitch. We’re like a family and it’s our bond, which makes us do what we do on the pitch,” said Tharpuia.

Speed, dribbling and crossing ability are some of Tharpuia’s qualities that have made things difficult for even the most experienced of defenders. His decision-making in the final third proves that there’s a mature head on his young shoulders. “I love playing as a winger. Dribbling past my opponents is what I cherish the most on the pitch and it’s also an area where I would like to keep on improving,” he mentioned. 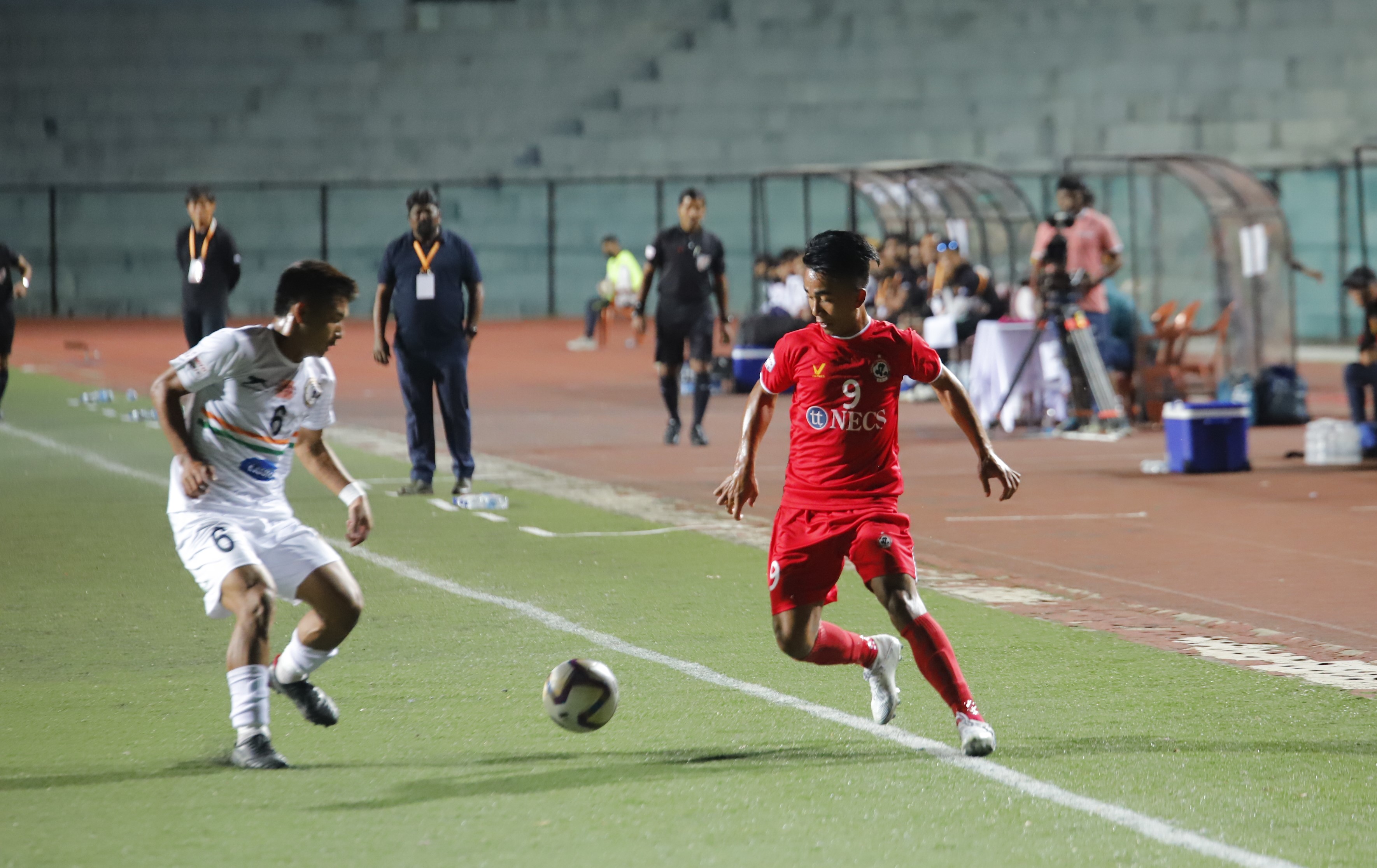 For Tharpuia, it all began in his hometown of Champhai, a border town situated just 22 kilometres from the Indo-Myanmar border. “I’ve been playing football ever since I can remember,” he said. Representing his local team Champhai Kanan VC at MFA’s Mizoram Inter-Village Football Tournament in July this year, Tharpuia top-scored with 13 goals to help his side become champions. And that’s when former Hero I-League champions Aizawl FC came calling, thus kicking off the journey of yet another starlet who dares to dream and follow in the footsteps of the many Mizo footballers who have gone on to don the blue of India.

“Wearing the shirt with India’s badge became my dream after seeing so many Mizo players play for our country with pride. It makes me want to work harder and harder,” aspired Tharpuia.