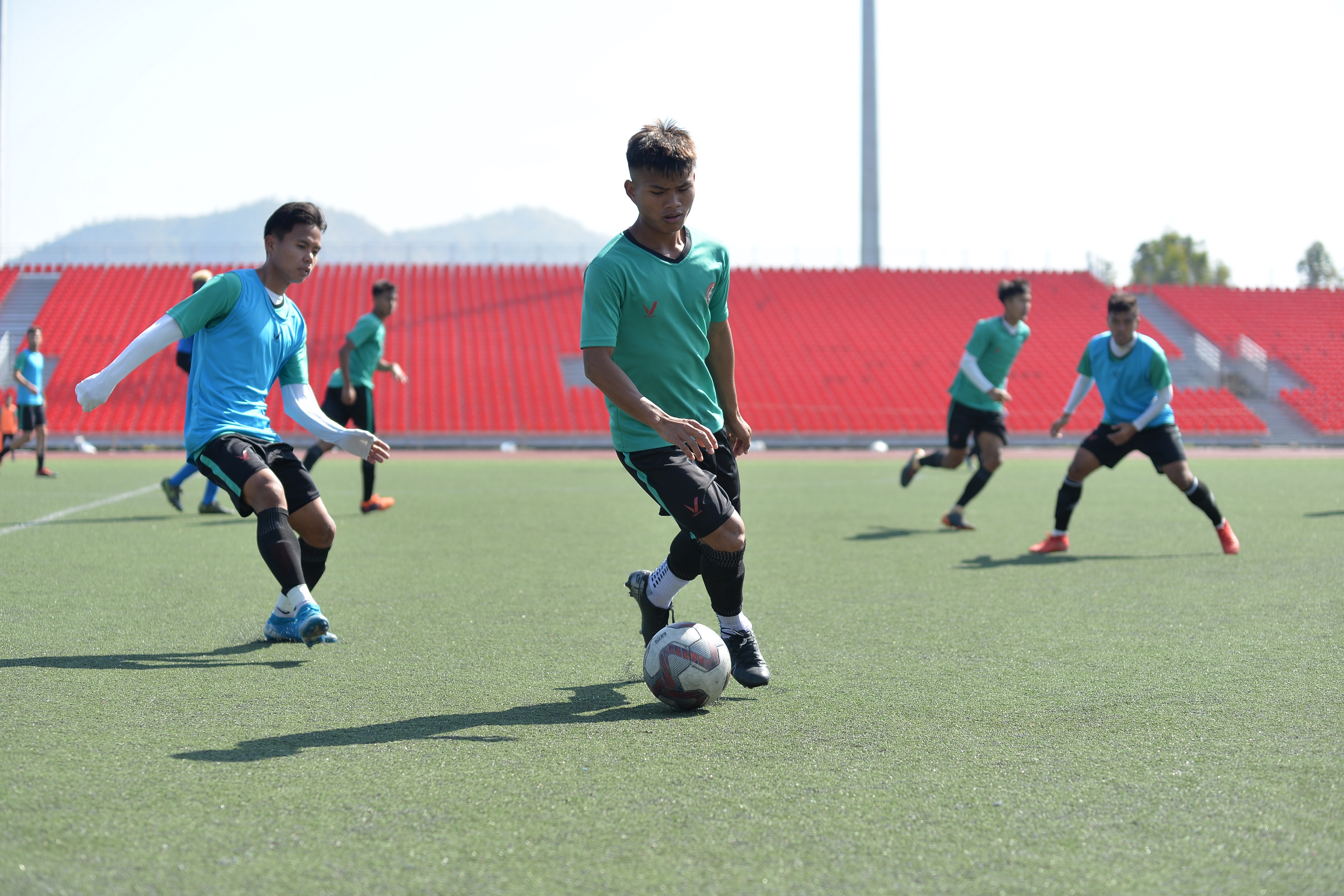 Aizawl, February 10, 2020: In an enticing North-Eastern clash, Aizawl FC will be taking on Tiddim Road Athletic Union (TRAU) FC at the Rajiv Gandhi Stadium in Aizawl on Tuesday (February 11, 2020). The match is slated for an evening kick-off at 7 pm and will be broadcast LIVE on 1Sports, with online streaming also available on the Fancode app and website.

It has been a disappointing season for Aizawl, who have notched the joint-fewest wins in the I-League this season with just two. Their latest win arrived in their previous outing at Kalyani against languishing Quess East Bengal, which could catalyse the remainder of their season.

If the former champions can follow-up with another victory on Tuesday, resurgence could be on the horizon in Mizoram.

Speaking ahead of the game, Stanley Rozario, Head Coach, Aizawl FC commented, “Winning against East Bengal was a morale-booster for my players. They showed the character, attitude and fighting spirit on the field and worked hard to win the match.

“It gave confidence to my players and I want us to continue with the same positive attitude and try hard to win the match and collect three full points at home.”

Coach Rozario weighed in further on their Tuesday opponents and said, “I want my players to focus and approach the match against TRAU with a positive mindset and I don’t want us to show any complacency.

“TRAU are a good team and have some talented players and I have full respect for them. They lost the previous match against NEROCA FC by 5-0 but they will come out strong against us. So it’s a very important match for my team”, he added.

After a seven-match unbeaten run, TRAU have been left reeling following their 0-5 loss in the Imphal Derby. A win in the reverse fixture against their city rivals last month helped give a boost to their season and they have since taken the league by storm, going toe-to-toe against the big guns.

They will be hoping that there are no after-effects of that deflating loss but the Tiddim Road outfit, however, will be without the services of defender Soraisham Sandeep Singh, who was sent off and given his marching orders in the derby.

“It is heart-breaking to lose a derby but that is done and dusted now. We have to get back up on our feet and not let the defeat cloud our actions on the pitch going forward,” said an upbeat Princewell Emeka, Captain, TRAU FC.

He concluded by saying, “We will approach the match against Aizawl as the team who have punched above their weight and showed extraordinary fight and not as the team who lost by five goals. It’s football. Defeats arrive but they don’t last forever.”