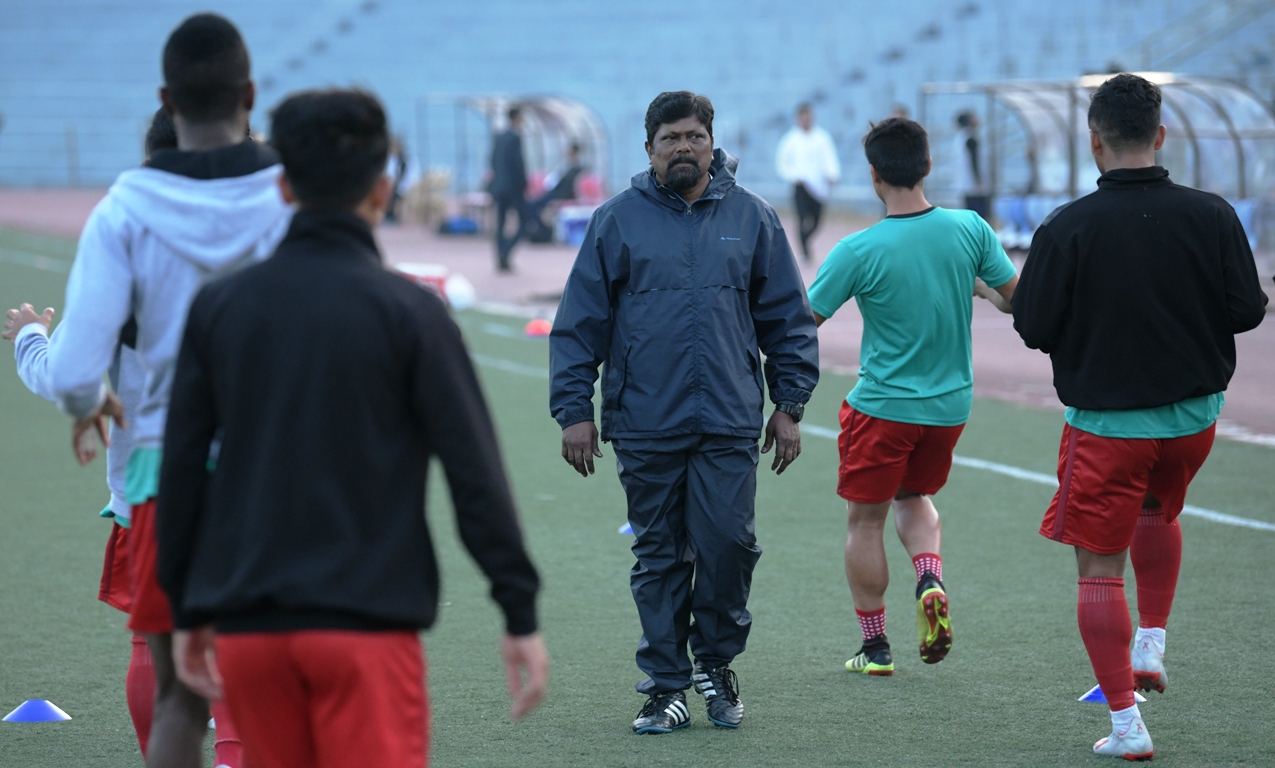 NEW DELHI: Former Hero I-League champions Aizawl FC have signed as many as six local talents to revive their fortunes in the Hero I-League after they finished just above the Indian Arrows, developmental side of All India Football Federation in the last edition.

Head coach Stanley Rozario sounded optimistic about his fresh recruits as they will add “more depth and vigour” to the squad ahead of the season.

“We have followed these players closely for a long time before signing them. They will add more depth and vigour to our squad. Now, it’s up to us to get them into the system quickly and get going once the season kicks off,” Stanley, former Blue Tigers’ assistant Head Coach, stated.

The Reds recruited three midfielders in the likes of David Laltlansanga, Vanlalnghenga and Thasiama, besides signing three defenders Vanlalzuidika, K.Lalmalsawma and PC Laldinpuia to improve their defensive credibility. Meanwhile, the Reds leaked 19 goals last season while scoring only 17, better than only Indian Arrows and Real Kashmir FC.

David Laltlansanga, the crafty midfielder who has moved to the Reds from cross-city rivals Chanmari FC recently, said: “Our last season was a not a commendable one but how can we forget the team’s title-winning campaign in 2016-17? It was like a fairy tale which underlined the state’s true potential, let alone the club’s. There’s no reason why we can’t replicate the same once again.”

Vanlalnghenga, another midfielder who has switched to Aizawl from Chanmari, mentioned that it’s every budding Mizo footballer’s “dream” to represent Aizawl FC in his career and has got the opportunity, he’s ‘excited’ and ‘determined’ to prove his worth. 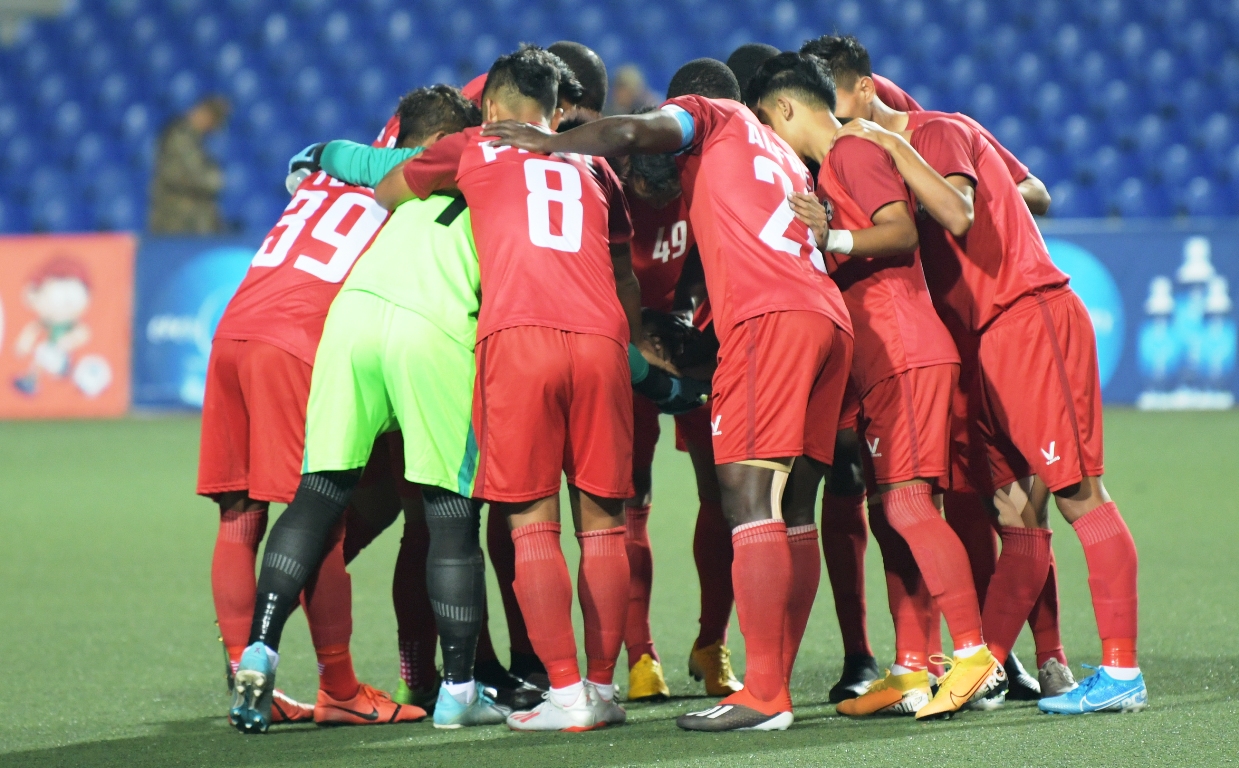 “Every Mizo footballer nurtures a dream of playing for Aizawl FC. I’m really excited to have got this opportunity and determined to make a mark in Hero I-League.”

Vanlalzuidika represented Chhinga Veng FC in Mizoram Premier League as well as Hero Second Division League. Moreover, he was nominated for the ‘Best Defender of MPL’ award for his gutsy show in their own half.

PC Laldinpuia played for Electric Veng FC and Chhinga Veng FC previously and his pace down the flank might come handy for Stanley’s boys.

“I always had a dream to play in Hero I-League and now, can’t wait further to hit the pitch. The competition will be tough but we are confident of performing better,” he mentioned.

Lalmalsawma, another defender from Electric Veng FC, is eager to replicate his form from Mizoram Premier League to Hero I-League. He was nominated for the best defender of the state league last season.

“I’m eager to play in Hero I-League and would leave no stone unturned to perform as I did in MPL last season.”

Thasiama, the versatile winger who had donned the Chanmari FC and Chhinga Veng colours previously, thanked Robert Royte and the entire Aizawl FC management for entrusting with him.

“I would like to thank Mr. Royte and the management for having faith in me and sign me. Now, the onus is on me to repay,” Thasiama sounded confident.