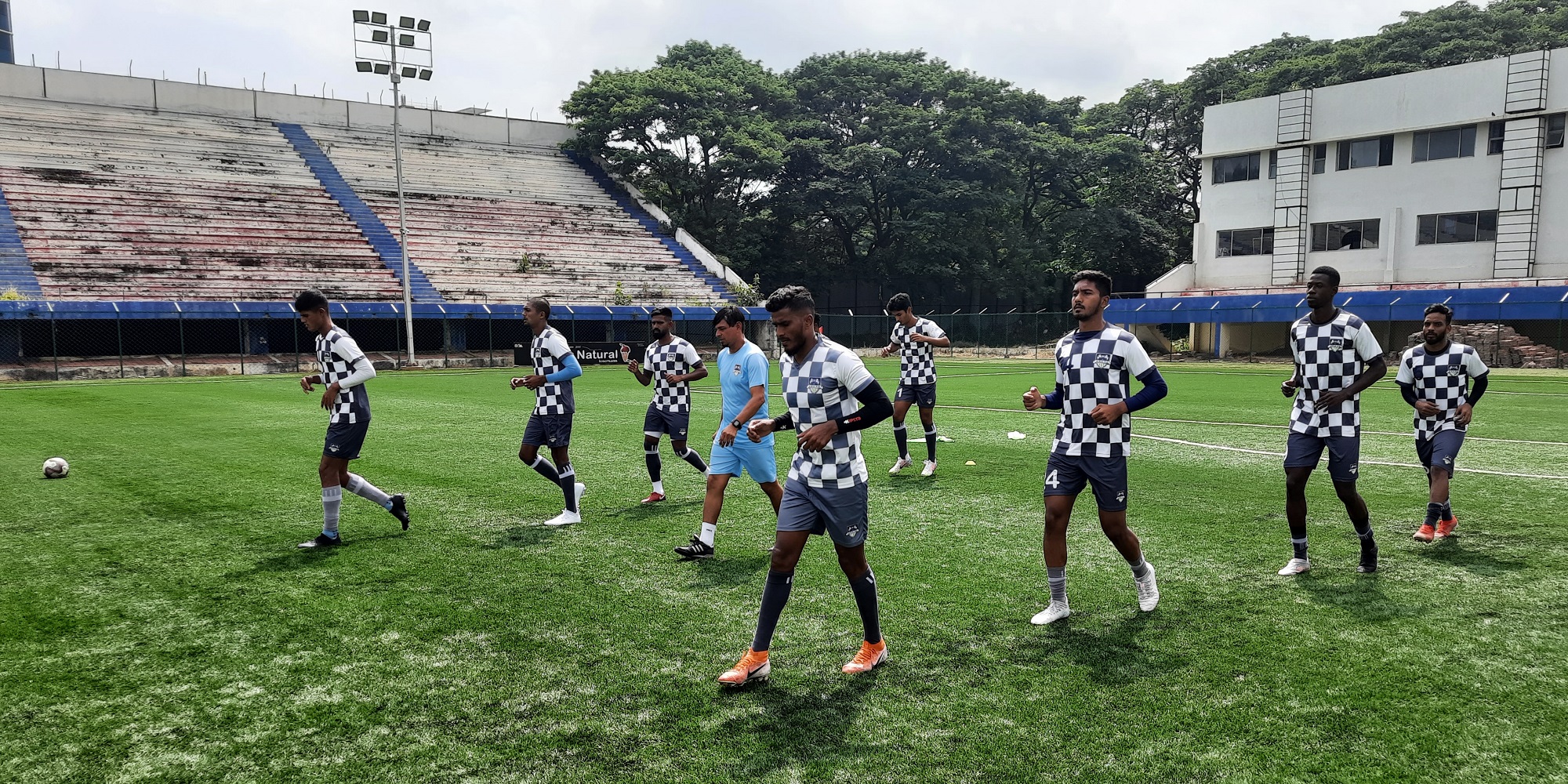 NEW DELHI: Founded just about five years ago in 2016, the Ahmedabad Racquets Academy FC (ARA FC) has gone on to become one of the leading clubs from Gujarat. ARA FC started as a racquet sports centre, but soon integrated all kinds of other sports, including football. In 2018, they became the first professional football team from Gujarat to feature in the Hero Second Division League.

The Ahmedabad-based side has climbed up the footballing ladder quickly in India, and in the upcoming Hero I-League Qualifiers, they will be aiming to realise the dream of playing in the Hero I-League.

Pitted in Group B alongside teams like Delhi Football Club and Kerala United FC, it is going to be a tough challenge for the team. However, heading towards the Hero I-League qualifiers, ARA FC head coach Vivek Nagul is positive about his team’s chances. With the team participating in the Hero Second Division League since 2019, the coach is confident of going strong for qualifying to the next level. They want to mark their presence on the football map in India and promote the sport in the state of Gujarat.

A cheerful and approachable person at all times, Nagul has seen over the past few years how ARA FC has been a place for youngsters to thrive. The club takes pride in promoting players from their academy, and the likes of Pratik Swami, Palash Barber, Jenish Rana are some of the stars in the team to keep an eye on. 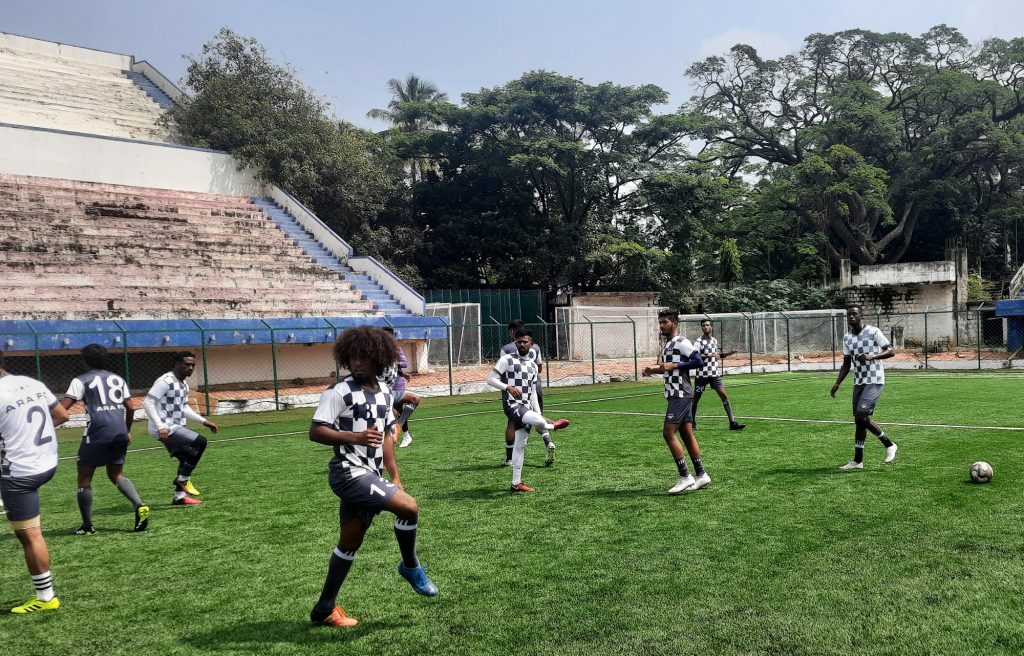 ARA FC possesses a good mixture of youth and experience in the team. In the build-up to the qualifiers, head coach Nagul said, “The team can play with different formations depending on the opponents, and will look to the experienced players to guide the youngsters on the field.”

When quizzed about their game against Corbett FC, their first one in the Hero I-League Qualifiers, the 51-year-old said, “Corbett FC are a relatively new team. We don’t know much about them, but we definitely expect a competitive match.”

The ARA FC gaffer has marked out Delhi FC as one of the toughest opponents in the group. “Most of the teams are new so there will always be a surprise factor and you never know who the dark horse is,” he went on to add. “However, on paper, Delhi FC look like a strong side.”

Looking ahead to competing in the Hero I-League Qualifiers as the only side from Gujarat, Nagul is looking to hold the state in high esteem on the pitch, once the matches get underway. “We are thankful for all our supporters. We will give our best to qualify and try to make Gujarat proud.”