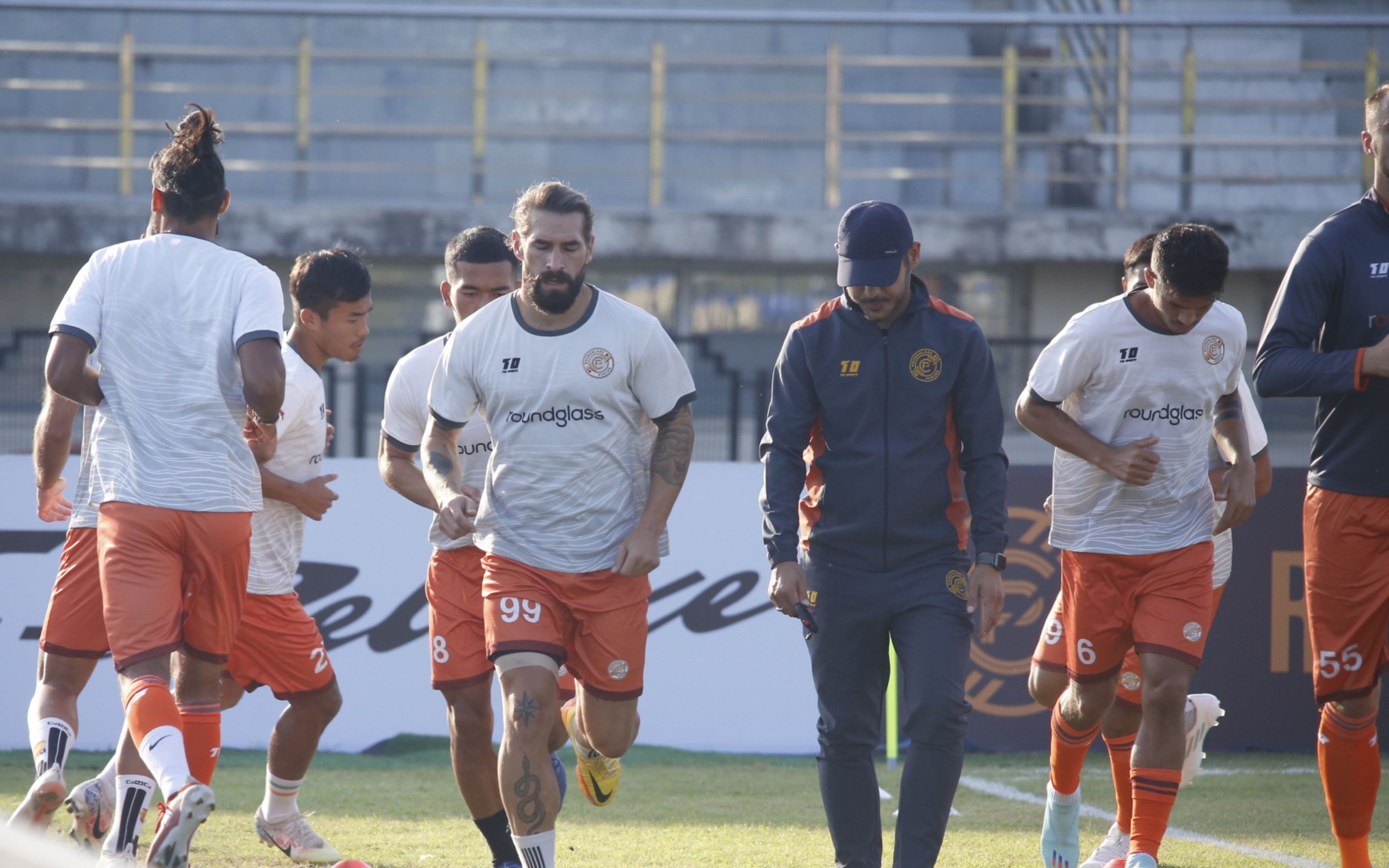 PANCHKULA: An in-form RoundGlass Punjab FC will be keen to keep their good run going when they take on Rajasthan United FC in the third round fixture of Hero I-league 2022-23 season at the Tau Devi Lal Stadium in Panchkula on Wednesday, November 23, 2022.

The hosts, in their previous encounter, won narrowly against Mohammedan SC, thanks to an early goal by Luka Majcen, while Rajasthan United will seek a return to form as they faced a 0-2 defeat at the hands of Real Kashmir. The two teams previously faced each other on two occasions with Punjab winning both the games.

The RoundGlass Punjab head coach Staikos Vergetis will be looking for his team to build on their good start.

“It’s positive that we started the season with, two wins but we have not relaxed. We have an important game against Rajasthan and we have to stay focused to get another positive result,” he said.

Defender Deepak Devrani feels that the home advantage will be helpful for his side. “Rajasthan are a strong team. They had a longer pre-season than us, but we are also a good side. Also, we are playing at our home ground, so three points are always the target for us here.”

While this is RGP’s second match in three days, Vergetis does not yet feel the need to make many changes to his starting XI.

“It sometimes gets difficult for the players to play back-to-back matches, but I don’t want to make many changes. We don’t want the team to lose the momentum,” the Greek coach added. 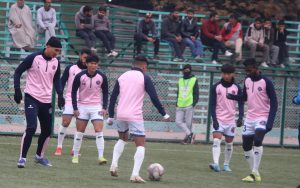 Rajasthan United head coach Pushpender Kundu showed ample respect of his opponents on the eve of the game.

“Punjab are a very good team. They have quality players and they are very well coached. They have won the first two matches on their home ground. We are taking them very seriously,” Kundu said.

Rajasthan United midfielder Joseba Beitia, a former RoundGlass Punjab player himself, feels that it will be a special occasion for him to face his former club.

“It’s a special game for me, I have spent two years with Punjab but I am now with Rajasthan, and I’m eager to get the win for my club. It will be a difficult match and we know they have a very strong team. They have already got six points, but I think we are playing well and we are ready for this challenge,” the Spaniard said on his return.

The match between RoundGlass Punjab FC and Rajasthan United FC will kick off at 4.30 PM IST, and will be broadcast live on Eurosport and Doordarshan Sports, and streamed live on the Discovery Plus OTT platform.