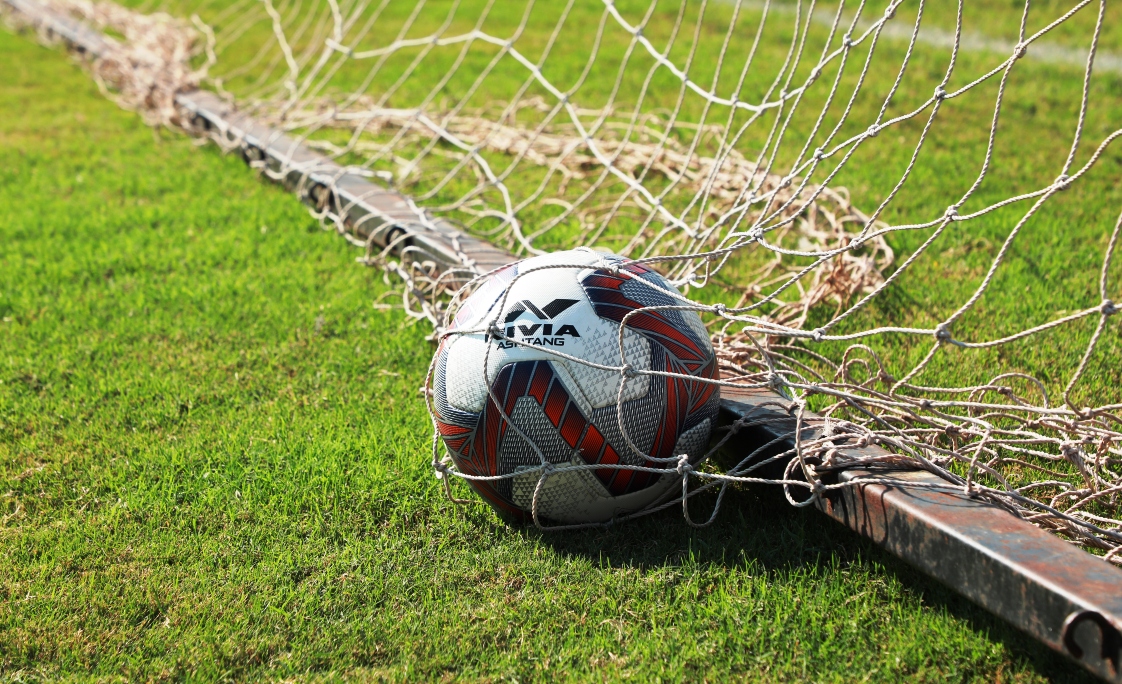 NEW DELHI: All India Football Federation will maintain a “zero tolerance” policy while putting in “paramount importance” on the safety of players and officials during the Hero I-League Qualifier 2020.

The Qualifiers kick-off on October 8 where five teams will play in a round-robin format and face each other once. Matches are slated to take place at the VYBK Stadium in Kolkata and Kalyani Stadium till October 19.

Sunando Dhar, CEO, Leagues maintained the kick-off of the Qualifier will come in as a huge sense of relief to all. “After a prolonged halt in sporting actions owing to the COVID-19 pandemic situation, we’re going to resume football in India through the Hero I-League qualifiers. It’s going to bring a sense of relief to players, officials, club management as well as us,” he averred.

“There can never be any compromise with the safety of players and officials. We will be ensuring that all appropriate medical support is being given to the teams,” Sunando stated.

“The dos and don’ts have already been shared with the respective teams. We have laid down the SOP which is in line with the guidelines laid down by the Ministry of Health and Family Welfare, Government of India,” the CEO affirmed.

The AIFF have already confirmed to prepare a bio-secure bubble, in its effort to insulate all the teams, with regular tests being done. Moreover, all teams will be put up in a ‘five-star deluxe hotels in Kolkata, and “under no circumstances will one will be allowed to move out, or come in contact with someone who’s “not part of the bio-secure bubble.”

“In the first of its kind of initiative, All India Football Federation has decided to put up all the teams and match officials in a five-star hotel. Prior to reporting, all the teams need to carry out RT-PCR test (Gold-standard test) twice for each member who’ll be part of the contingent during the Hero I-League qualifiers 2020,” Dhar informed.

While the first test must be conducted between September 15 and 18, 2020, the following one will need to be done between September 22 and 23. Only those players and officials whose both reports will be negative will be allowed into the designated team hotel. Reports will have to be uploaded on AIFF CMS before the date of arrival at the team hotel.

Once all the teams check-in, All India Football Federation will monitor every member through regular checks including body temperature, oxygen level, etc, as well as RT-PCR test on pre-determined dates.

After reaching the hotel, first scheduled RT-PCR test will be conducted on September 28, 2020. If any team member will test positive, he/ she will be isolated without any delay while others will be allowed to resume training.

The teams will also be provided dedicated time slots for their gym sessions.

“AIFF-appointed officials will supervise daily check-ups and make sure everyone is fully fit and out of danger. Any kind of sickness will be reported without any delay, and proper action will be taken by our medical team. AIFF is working closely with IFA (India Football Association) and will try to ensure no loose ends during the entire process,” Mr. Dhar assured.

“It’s going to be a great honour for IFA to have got the opportunity of hosting the qualifier. This increases our responsibility by manifolds as it’s going to be the first sporting activity after a long and the entire country will look up to us,” he opined. “We need to make sure it is a resounding success which will, in turn, give us the confidence before the forthcoming edition of Hero I-League,” Mr. Mukherjee stated.

Further, regular RT-PCR tests will be conducted on October 4 (Sunday), October 9 (Friday) and October 19 (Wednesday). If any team member will be tested positive, he/she will be isolated immediately. Meanwhile, no replacement will be allowed although All India Football Federation will allow signing new players till September 30 (Wednesday).

“It’s not that we’re only focusing on the teams. Match officials will also need to undergo the same process as well as the ground staff. On those stipulated days, everyone and whoever directly connected to the operations will need to appear for the COVID-19 tests including AIFF officials.”