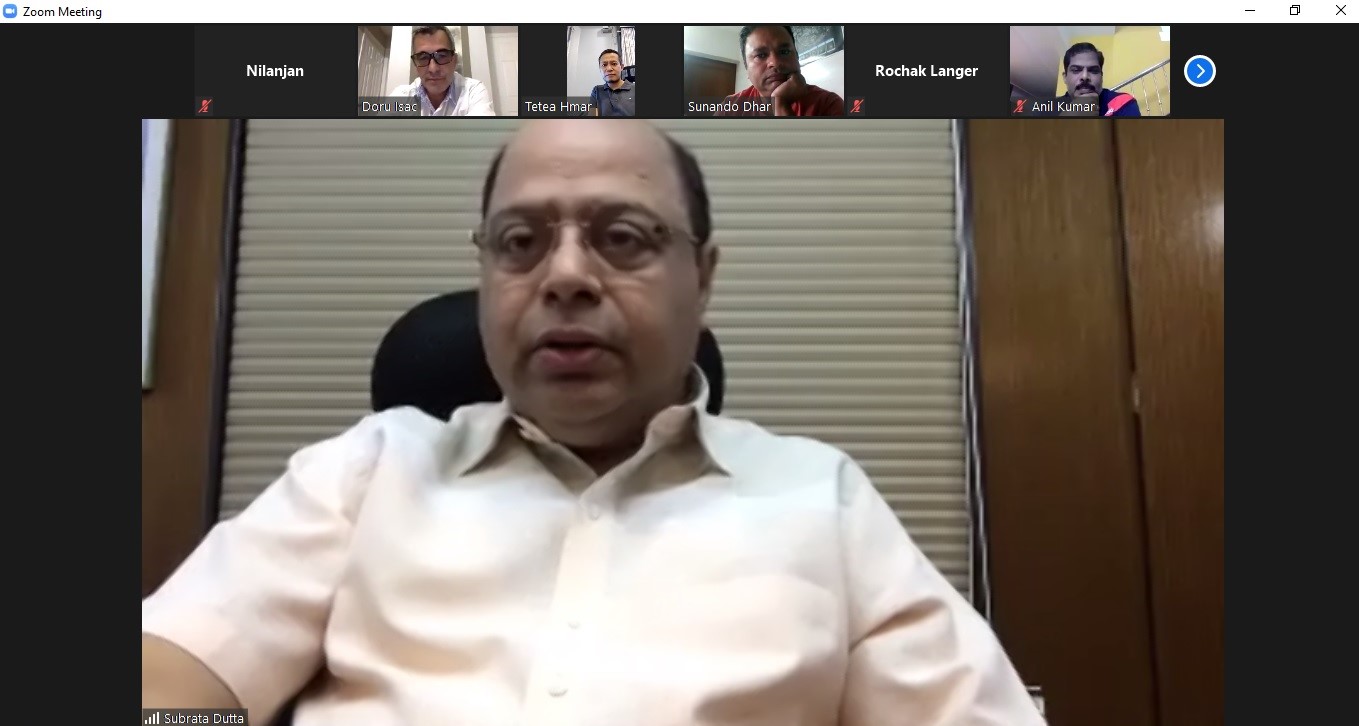 The Committee deliberated at length to Mr. Doru Isac’s presentation in an earlier meeting with all member State Associations and AIFF President Mr. Praful Patel, wherein he had mentioned how the COVID-19 Pandemic has affected football across the world.

Mr. Isac drew examples from 23 countries across the world, including the likes of the Netherlands (Eredivisie), Argentina (Liga Profesional de Futbol), Mexico (Liga MX), Romania (Liga 1), Japan (J-League and J2-League), as to how different countries from across the world have frozen relegation during the time of the pandemic, in order to help the teams in difficult times. 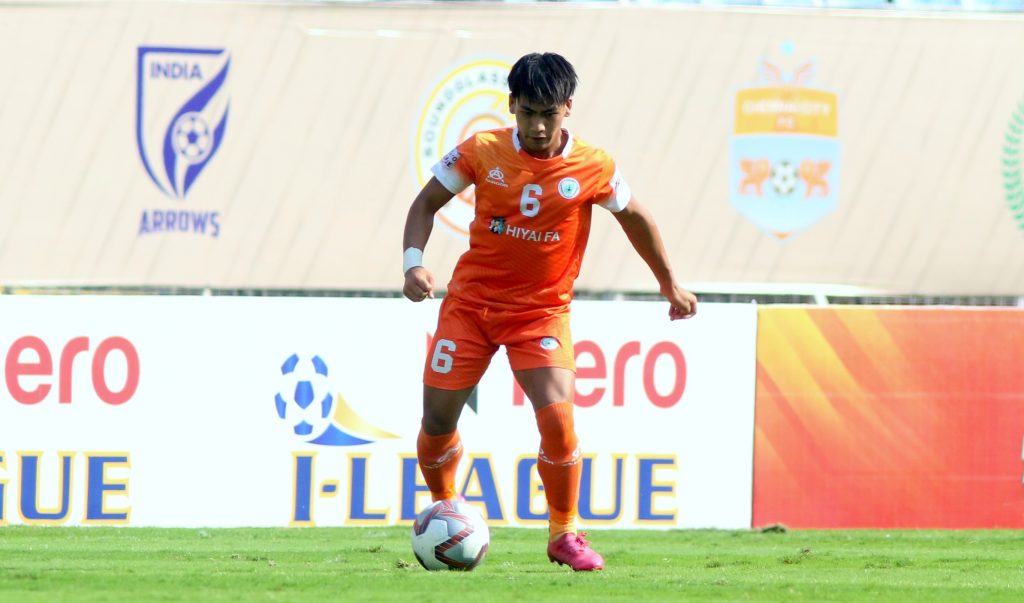 “I have been in conversation with all Club coaches during the pandemic wherein everyone mentioned about the challenges faced — which included short duration for preparation, reduced training hours, difficulties in organising friendly matches, transfer problems amongst others,” Mr. Isac mentioned in today’s meeting.

Mr. Dhar also informed that AIFF had “approached all the participating clubs and all of them have unanimously mentioned to us in writing that under current circumstances relegation should be frozen.”

The Committee also discussed about hosting the other events – the Hero Indian Women’s League, the Futsal Club Championship and the Hero I-League Qualifiers — and decided to meet in a month’s time to assess the health parameters arising of the covid pandemic, and zero down on a feasible date for all stakeholders.

Mr. Dutta also urged everyone to take necessary precautions and stay safe. Football at the moment has come to a halt and we only hope that this pandemic will subside soon which will enable us to plan our calendar likewise,” Mr. Dutta averred.