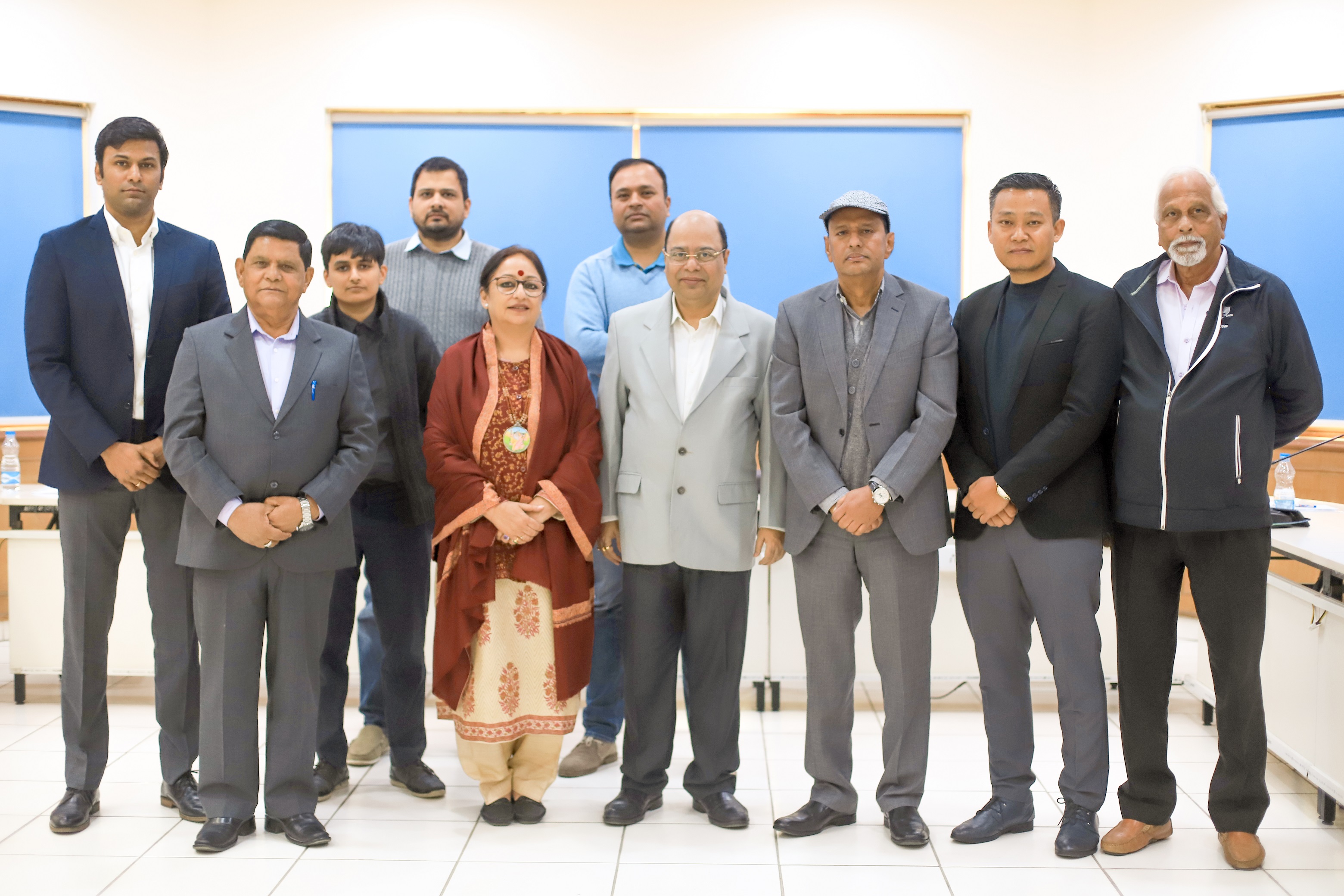 A proposal to promote two teams from the 2nd Division to the Hero I-League was also discussed. However, it was decided that a decision regarding the same shall be taken at the end of the season, keeping in view the requirements of teams in the Hero I-League at the time.

The committee agreed to analyze the individual needs of the state leagues, Hero I-League, Hero ISL, Durand Cup, Hero Super Cup and IFA Shield, and accordingly prepare the season’s football calendar and adjust the transfer window for players, if required.

The broadcast of the Hero I-League was discussed, which has seen an improvement in production quality. The possibility of broadcasting more matches in the youth and 2nd Division Leagues was also discussed.

Mohammedan Sporting’s matches in the Hero 2nd Division League will be broadcast on Kolkata TV. This arrangement is, however, been made by the club with permission from FSDL. Other teams in the competition are welcome to do the same as well and can seek permission.

The maximum number of players that can be registered by a club in the Hero I-League will be reduced from 35 to 30, which includes having a minimum of five U-22 players. From the next season of the Hero Elite League, registration of foreign nationals based in India will be allowed, keeping it in line with the Hero Junior and Sub Junior Leagues. Both, however, are subject to ratification from the AIFF Executive Committee.

A brief report was presented on the development of the Hero Indian Women’s League, Khelo India Girls Football League (U17) and Golden Baby Leagues. A proposal from the Chairman to start a 2nd Division IWL was also discussed. It was decided that the League department shall make a plan regarding the restructuring of the women’s leagues.