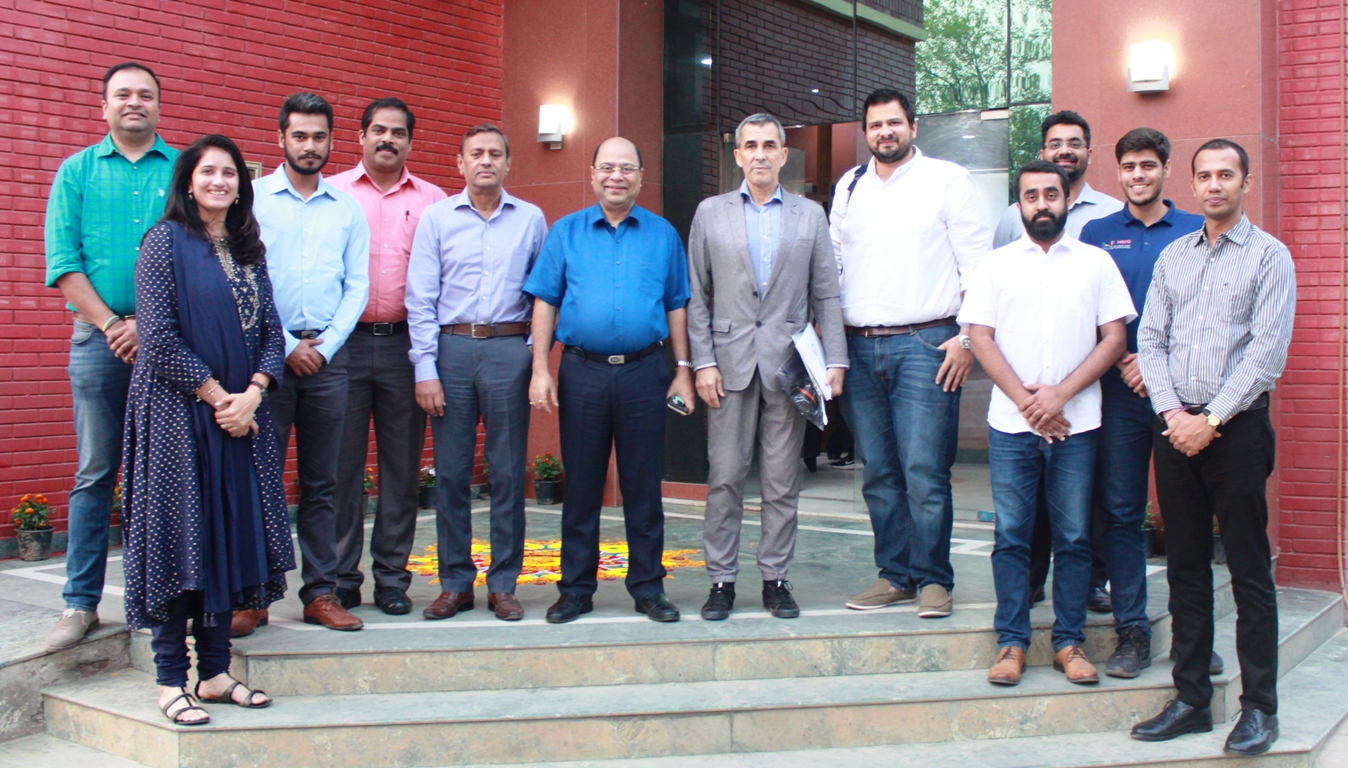 Hero I-League 2019-20 will commence on November 30, 2019 and the official broadcaster will be confirmed within a week.

A maximum of three foreign players can be replaced by a club during the entire course of Hero I-League 2019-20. Maximum of eight officials will be allowed to sit on the bench during a match.

After the meeting between AIFF secretariat and Hero I-League clubs, the U-22 player quota rule will be decided.

The committee reviewed submissions made by the state associations and after several deliberations, the committee has approved ten clubs who’ll undergo the Second Division League club licensing process.

The committee was apprised of the development of Hero Indian Women’s League, Khelo India Girls Football League (U17) and Golden Baby League.