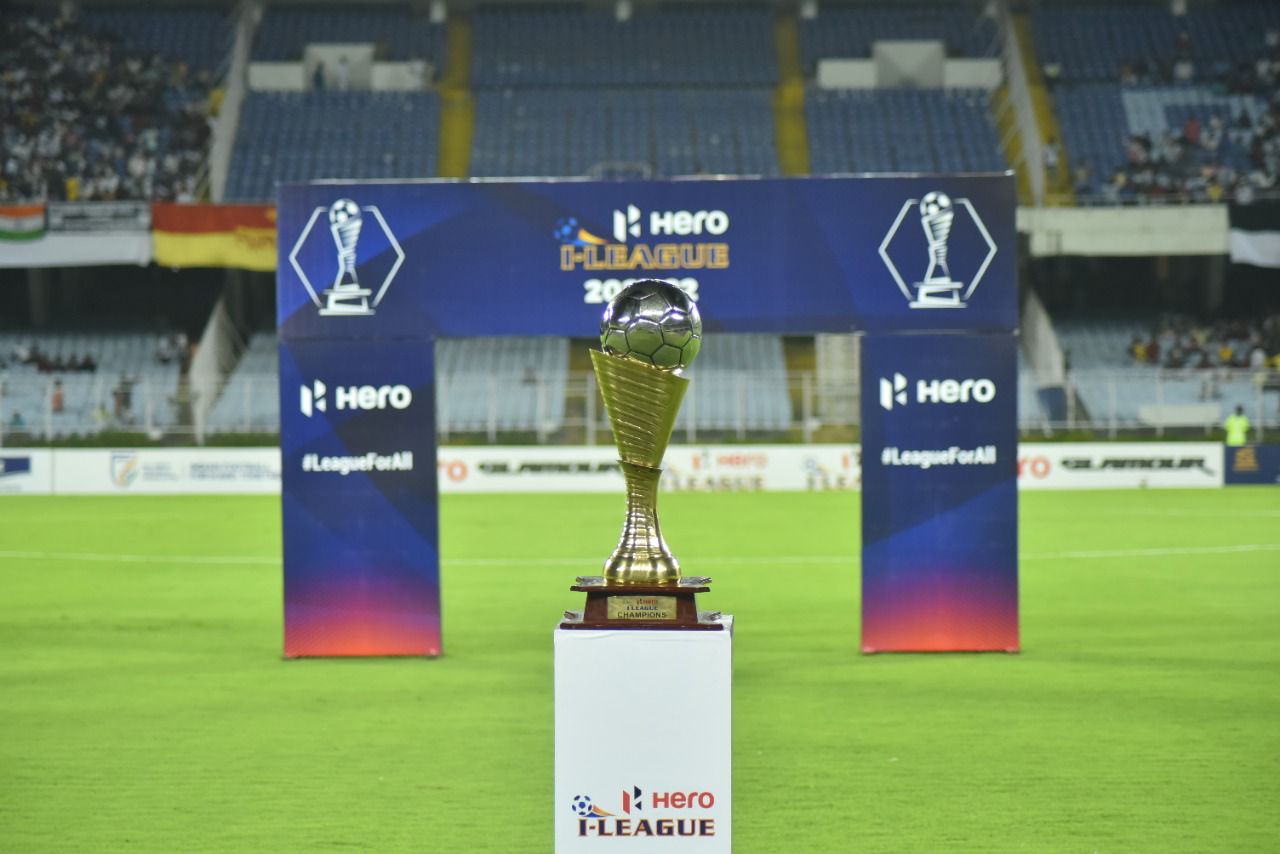 In his statement AIFF President Mr. Praful Patel averred: “Congratulations! Gokulam Kerala FC have been dominant all throughout in the Hero I-league 2021-22 edition and they fully deserve the crown. Football in Kerala is on the rise, and the Indian Football spectrum will only further benefit from here.”

AIFF General Secretary Mr. Kushal Das stated: “Heartiest congratulations to Gokulam Kerala FC. Defending an I-League crown is extremely tough but they have done it in style — in fact, they are the first Indian club to achieve it. The Gokulam Kerala club model is there to be replicated by all others to move forward together.”