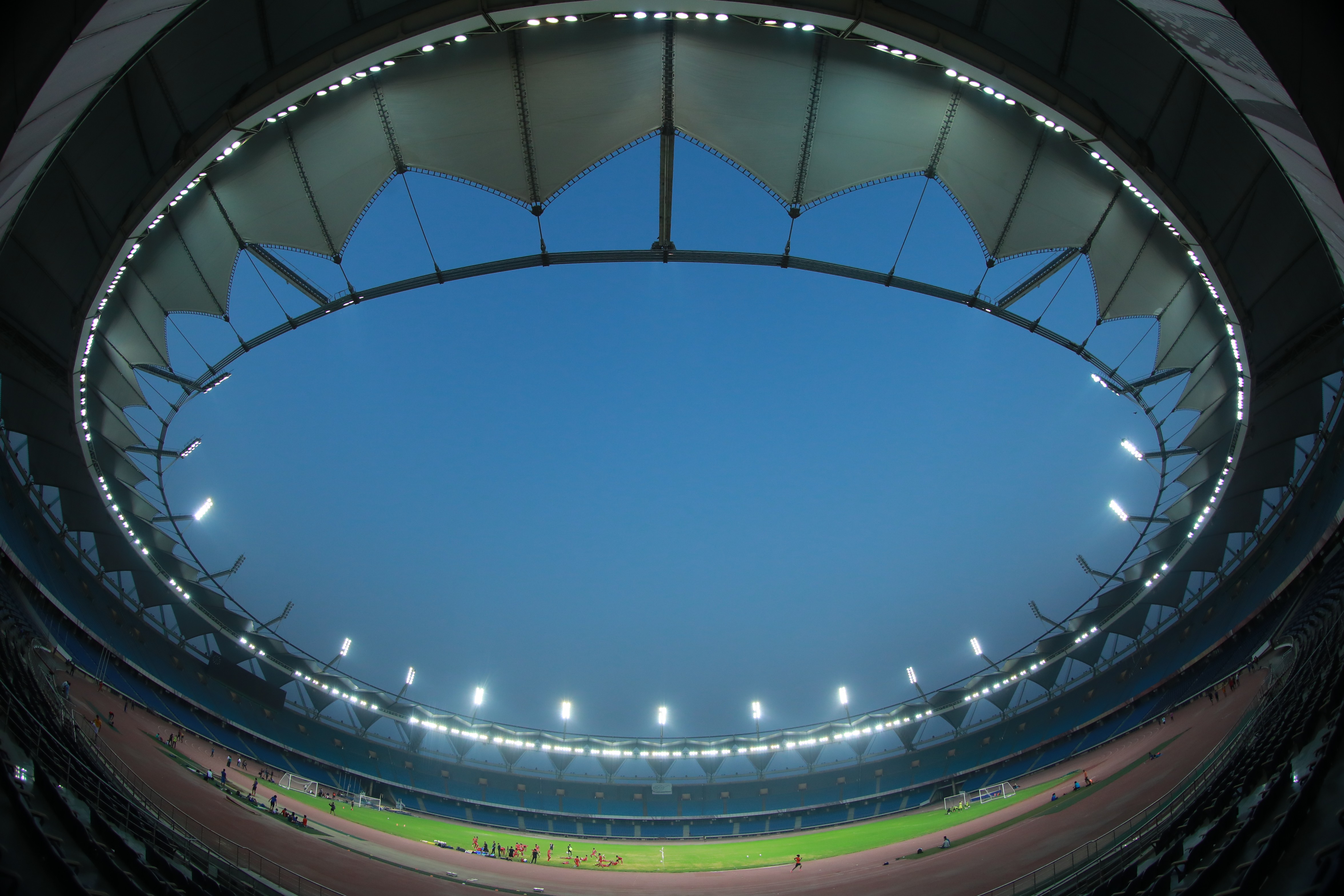 NEW DELHI: With the Hero I-League 2021-22 knocking at the door, and all set to kick-off from December 26 onwards, All India Football Federation General Secretary Mr. Kushal Das maintained that “with some new teams coming in,” he is “looking forward together to another great season of Hero I-League football.”

“I would have preferred to have the league under normal conditions,” Mr. Das stated. “But as it stands, it is very important that we continue operating in a secure bio bubble for the safety of the players and all other involved in putting together this endeavour.”

The Hero I-League 2021-22 is all set to kick-off from December 26 in three venues, the Mohun Bagan ground in Kolkata, the picturesque Kalyani Stadium, and the Naihati Stadium.

Mr. Sunando Dhar, CEO Leagues and Development, highlighted that with the addition of Sreenidi Deccan Football Club, Rajasthan United Football Club and Kenkre Football Club, the forthcoming edition has added a new dimension to itself.

“I am extremely excited for the new season and hope it goes down to the wire like last time,” said Mr. Dhar. “The addition of new teams from Rajasthan, Mumbai and the Deccan region will give more chances to players from different regions,” he pronounced.

Rajasthan United made history by winning the Hero I-League Qualifiers as they became the first team from their state to play at this level. Kenkre FC’s participation signifies the return of Mumbai to the Hero I-League after a gap of 4 years.

“We have done well to spread the league across the country after the initial years of multiple teams coming from Kolkata, Goa and Mumbai,” said Mr. Dhar. “But it is important to get teams from metropolitan cities in terms of commercial implications.”

The forthcoming edition will feature 13 teams from 11 cities including Indian Arrows who are based out of Bhubaneswar.

“It is extremely significant that we now have teams from all over India competing in the Hero I-League,” said Mr. Das. “Playing on a home-and-away basis in cities like Jaipur for Rajasthan United, and Hyderabad for Sreenidi Deccan will do wonders for the local fans and help Indian football.”

“Once we go back to the normal home-and-away format, it would be nice to have Kenkre FC playing their match out of Cooperage,” said Mr. Dhar. “The stadium has always attracted football fans from the city when Mumbai FC were around so it would be good for football in Maharashtra.”

“We are following the same protocols from last season when we successfully implemented the bio bubble over the course of the season,” said Mr. Dhar. “We must also give credit to the players. Being locked up in a hotel room for 3-4 months is not easy, especially when there is match performance pressure but they supported us well.”

The General Secretary also clarified that the relegation procedure will be put into effect from this season again. “We will revert back to the system where they would be relegation from the Hero I-League this season.”