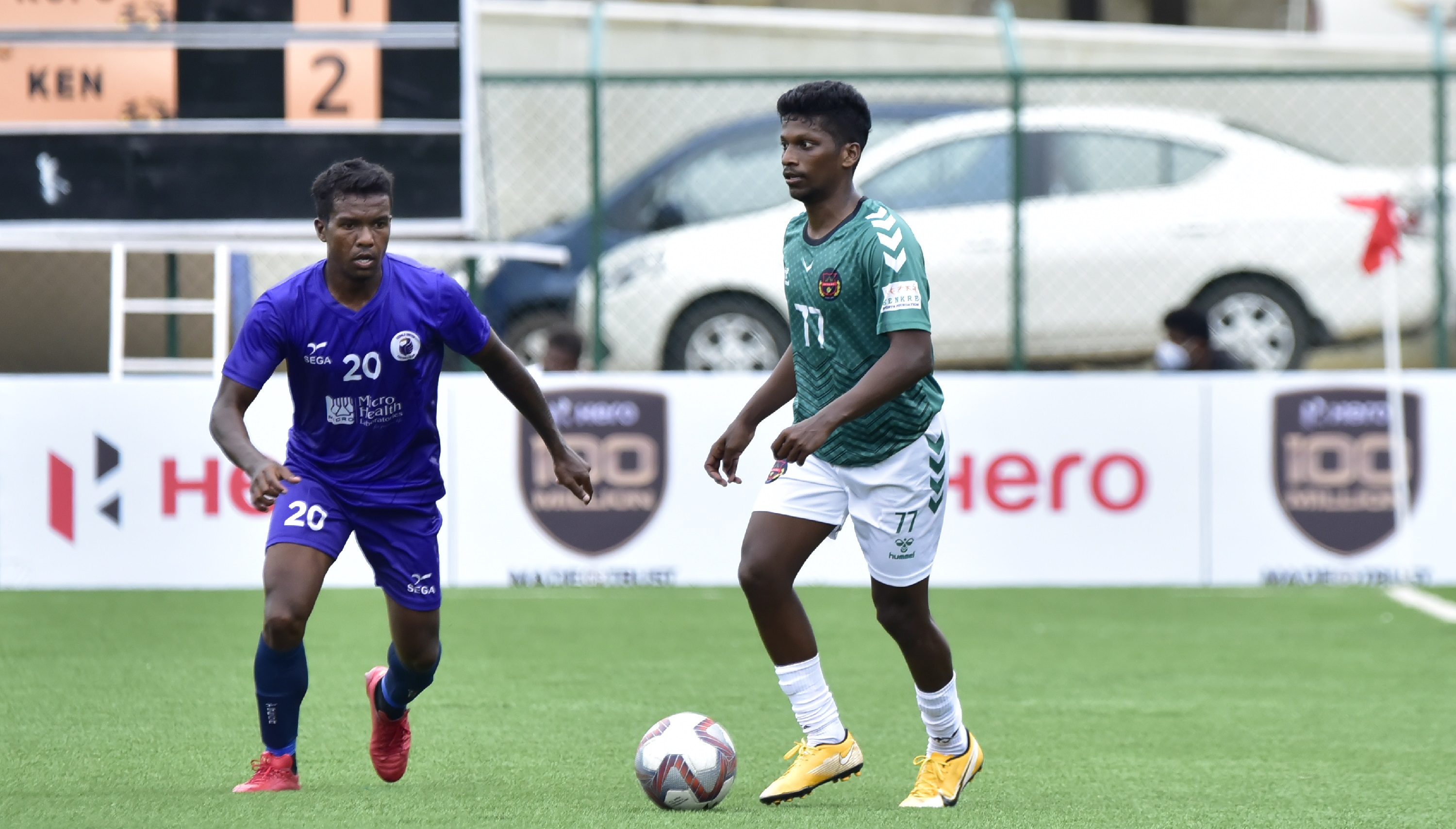 BENGALURU: Much like the previous seasons, the Hero I-League Qualifiers 2021 has thrown a few talented players into the light. One such player who has performed well this season is Kenkre FC midfielder Arvindraj Rajan.

A product of the Kenkre FC Academy, Arvindraj has now gone on to play a crucial role in his club’s fight for promotion to the Hero I-League. Kenkre, with one match left in the Hero I-League Qualifiers need to beat Rajasthan United FC to earn promotion.

“We are all extremely motivated to qualify for the Hero I-League, and I feel that our side has been quite strong during the qualifiers,” said Arvindraj to i-league.org.

A Mumbai lad through and through, it would be a special moment for Arvind to see his childhood club make it to the Hero I-League, putting a representation from Mumbai once again.

“It actually feels great that we might get promotion. We will once again have a Mumbai club in the Hero I-League, and that would be great for all the players in the city,” he opined.

While he is a Kenkre product competing to get his childhood club into the top leagues, Arvind has not always had it easy. As a youngster, it did not take a lot of time for Arvind to break it into the Kenkre senior team. However, he suffered a ligament injury a few years back, which halted his progress as a footballer.

“That injury brought on a very difficult phase in my career,” said Arvind. “I was out of action for more than a year, and it was quite depressing to sit back at home while my teammates and friends kept training and playing matches.” 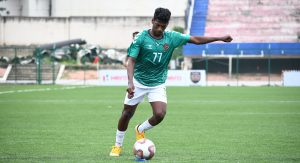 “But my family, friends and teammates gave me a lot of support at that time. They really stood by my side and helped me get back to proper physical and mental state,” he stated.

While Arvind has overcome his injury and is starting in the midfield for his side in the 2021 edition of the Hero I-League Qualifiers, he has a certain level of expectation from his family.

“I come from a middle-class family, and my parents have been very supportive of me pursuing my future in football. But they also have high hopes that I would do well and reach a certain level. Getting to the Hero I-League would certainly be a huge step forward in that direction,” mentioned the 26-year-old.