5 International signings that could light-up the Hero I-League 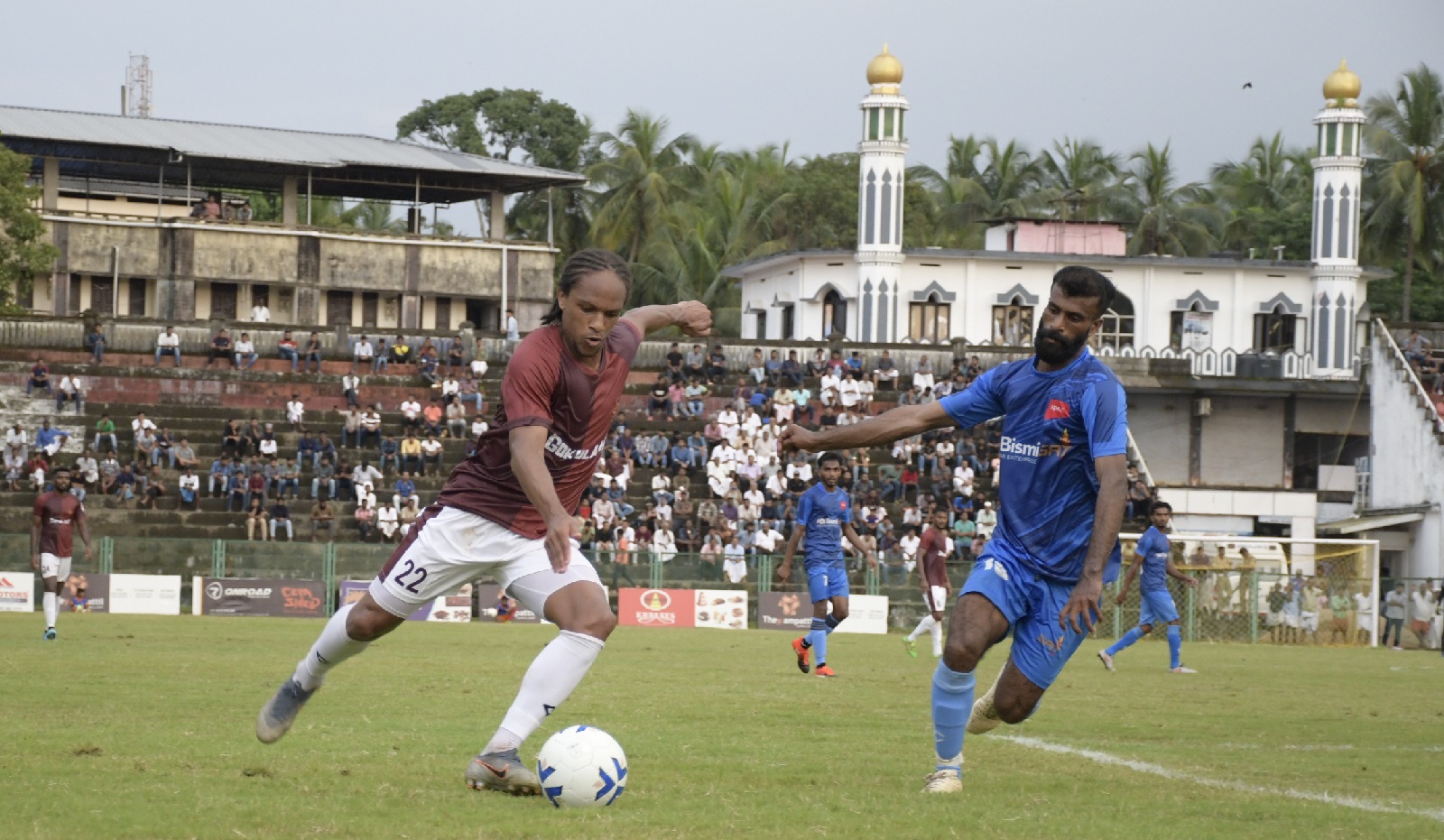 New Delhi: The Hero I-League is upon us once again, as India gets set to witness clubs from all across the country battle it out for the coveted trophy in the 2019-20 season. As the clubs make their last-minute preparations, a number of them have made some top foreign signings to strengthen their squad.

The foreign signings for each of these clubs are aimed at improving the overall quality of their games, which would, in turn, help them achieve the desired results. As we await the start of another crucial season, let’s take a look at some of the new signings who could make a difference this campaign.

The Japanese playmaker is no stranger to football in the subcontinent, having plied his trade in India for six season now. It was in 2013, when Katsumi arrived on the Indian shores after playing in Japan and Paraguay, as he signed for ONGC FC.

He further went on to play a crucial role in Kolkata giants Mohun Bagan’s title-winning season in 2014-15, forging a formidable partnership with forward Sony Norde. Since then, the Japanese has gone on to play for NorthEast United FC, East Bengal FC, and Neroca FC.

In his seventh season in the Hero I-League, the 31-year-old is set to don Chennai City FC colours. Chennai City, who mesmerised one and all with their title-winning performances last season, are considered as one of the stronger teams in the league this campaign, and Katsumi’s vision and experience in the middle of the park could well turn out to be a key for them. Especially with mercurial Spanish forward Pedro Manzi up front, head coach Akbar Nawas will be hoping for the Japanese playmaker to fill into the role that was occupied by Nestor Jesus Gordillo last season.

Another experienced campaigner in the Indian subcontinent, Aiser Dipanda Dicka has been a reliable source for goals in the Hero I-League over the course of the last four seasons. After three seasons in Spain, where he started out with Valencia B, the Cameroonian striker first arrived on the Indian shores at DSK Shivajians, going on to play for Shillong Lajong, Mohammedan Sporting, and Mohun Bagan.

It was at Lajong and Bagan, where he earned his fame, winning back-to-back Highest Scorer Awards in the 2016-17 and the 2017-18 seasons, scoring 11 and 13 goals for Shillong Lajong and Mohun Bagan, respectively. While he fell behind to the likes of Pedro Manzi and Willis Plaza last season, the 30-year-old has now joined the 2017-18 champions Minerva Punjab, who have now changed their name to Punjab FC. The Jan Law-coached side will hope that with Dicka in their ranks, they could solve some of their problems up front after having scored only 10 goals from their 20 matches last season.

Joseba Beitia Agirregomezkorta is one of the fresh faces in the Hero I-League this season and has already impressed fans and pundits alike in the pre-season. The 29-year-old Spanish midfielder comes to the eastern shores of India with a vast amount of experience in the Iberian Peninsula, where he started off as an academy product of Real Sociedad.

The Spaniard played a crucial role in the heart of the Mohun Bagan midfield, helping the Green and Maroons reach the final of the Durand Cup in Kolkata, attain the second spot in the 2019 Calcutta Football League, and make it to the semifinals of the Sheikh Kamal International Club Cup in Bangladesh.

Out of all the Hero I-League teams, Gokulam have arguably amassed one of the strongest of squads in the pre-season. While striker Marcus Joseph was already wreaking havoc up front, the likes of Andre Etienne, Russel Alfred and Zohib Islam Amiri also signed for them. Further strengthening their firepower up front was Ugandan Henry Kisekka, who returned to the Malabar Coast after spending a season at Kolkata giants Mohun Bagan.

With these additions, Gokulam have already impressed one and all, winning their maiden Durand Cup title in the pre-season. They followed that up with the signing of another Trinidadian Nathaniel Garcia who has gone on to strengthen the playmaking department for gaffer Fernando Santiago Varela. It will be interesting to see whether Garcia can combine with compatriot Marcus Joseph to boost Gokulam’s attack.

Arguably the biggest signing of the Hero I-League season so far, Kallum Higginbotham brings with him a vast array of experience, having played in the Scottish Premiership and the English Championship. The 30-year-old has already mesmerised one and all both in England and Scotland, before arriving in the valleys of Kashmir.

The Snow Leopards earned fame (and a third-placed position on the table) thanks to their display of physicality and pace. Indeed, with their ship being steered by David Robertson, the fast-paced British game is typified in the way they play their game. Higginbotham, with his speedy display up and down the flanks, could turn out to be a crucial signing in terms of improving on their third-placed finish from last season.