God has given us this chance and we want to make the most of it, says Mohammedan SC’s Manoj Mohammad 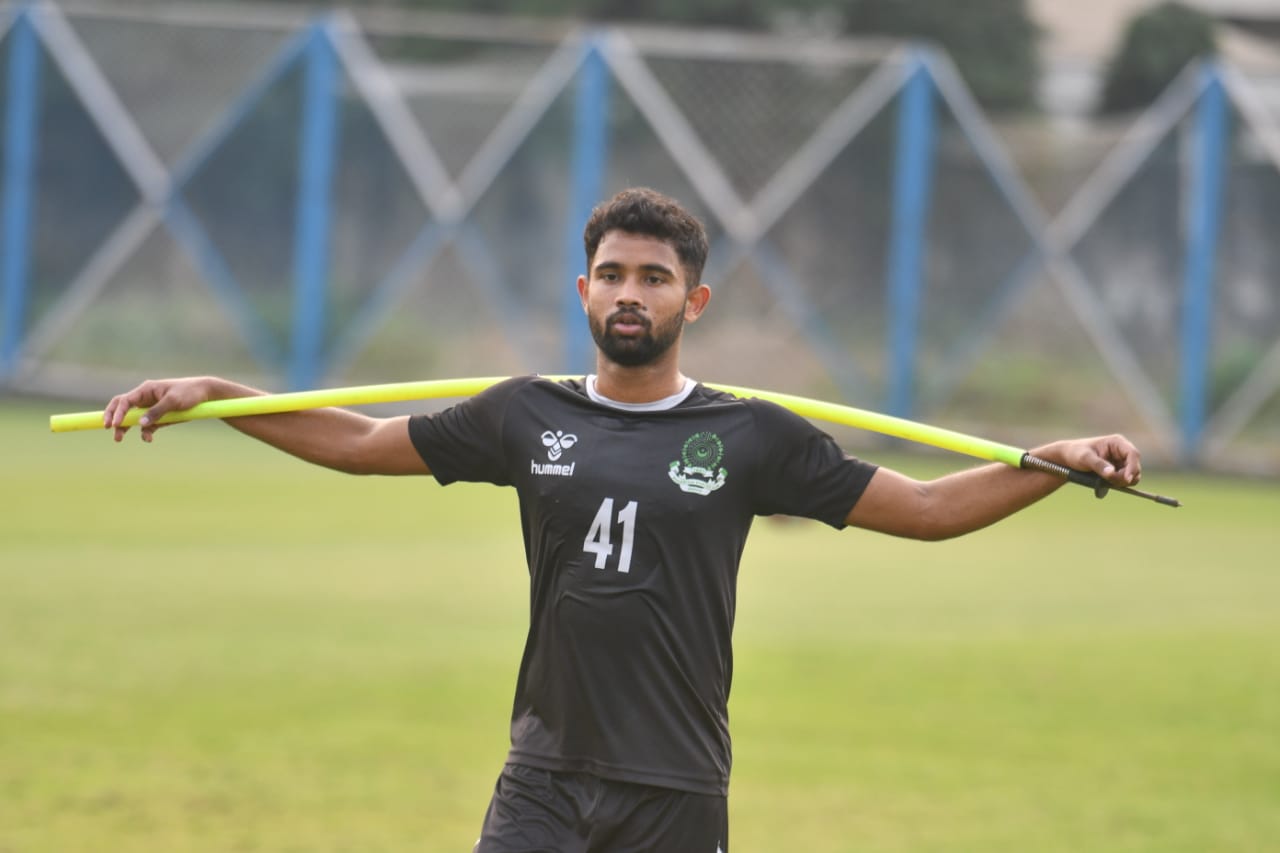 KOLKATA: The day of May 10, 2022 has proved to be a turning point in the Hero I-League 2021-22 season. After Mohammedan SC secured a win against Rajasthan United courtesy of a brace from Brandon Vanlalremdika, the baton was passed to Gokulam Kerala FC as they had to secure a single point to achieve the unprecedented feat of becoming the first team to win consecutive Hero I-League titles.

However, Sreenidi Deccan FC had something else in mind. They rained in on Gokulam Kerala FC parade and handed them their first defeat after an unbeaten streak of 21 matches which has blown the title race wide open. This resulted in shockwaves for the reigning champions and has now given Mohammedan SC more than a glimmer of hope as they look to complete an unthinkable comeback.

“Before our match, we had just one goal in mind which was to win our game against Rajasthan United. We were not thinking about what would happen in the other game and the priority for us was to just give our best and make sure that we had a chance,” said Mohammedan SC defender Manoj Mohammad. 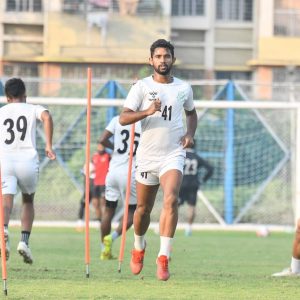 When asked about any nervousness before their game, Manoj asserted that everyone was confident in their dressing room. Everyone was just looking to give their best and after that, they would be looking elsewhere.

Brandon scored in the second minute of the game which was just what the doctor ordered for the Black and White Brigade. “That was exactly what we were looking for. We got a lot of confidence from the first goal but it was even better after the second goal went in and we were just happy to win the match,” said Manoj.

With the match between Sreenidi Deccan FC and Gokulam Kerala already underway when the Kolkata-based club were on their way back to the stadium, Manoj confirmed that everyone was tuned into that game. “While we were on the bus, everyone was watching the match including the coach and other members. When Sreenidi scored their first goal, then their second and third, all of us in the bus started celebrating. The feeling was that God has given us this chance and we are really excited for that!” 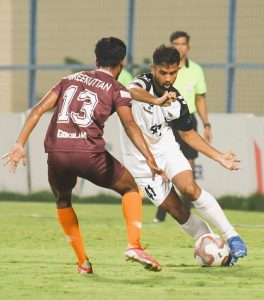 Finally, when asked about the final match of the season which will be against Gokulam Kerala FC, Manoj enthusiastically said, “Now that we have our destiny in our own hands, we are going to give our 200 percent. There will be a huge crowd at the stadium and we are focused and we will be looking to give our all now.”

The match between Gokulam Kerala FC and Mohammedan SC will take place on 14 May 2022, at 7 PM (IST).