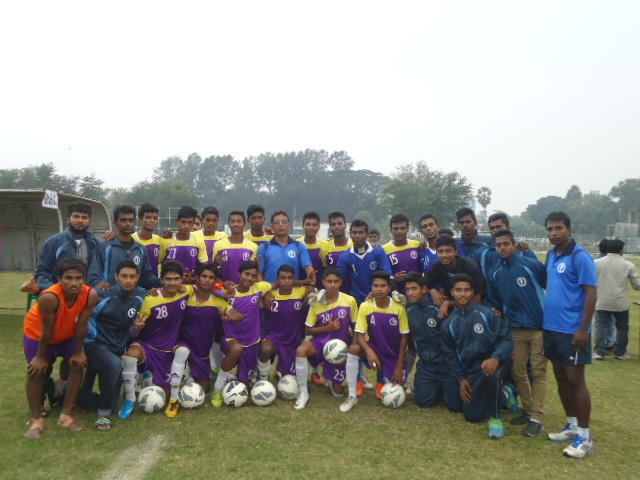 NEW DELHI: Last season’s finalists East Bengal narrowly escaped qualification to the Final Round of the U-19 I-League this season, as they came third from the Kolkata Zone, behind United SC and arch-rivals Mohun Bagan.

United finished as the leaders in the group after notching up 12 points from six games, and have been the only team from the zone to have remained unbeaten.

While Bagan finished their campaign on 11 points and proceed to the next stage, East Bengal and Mohammaden Sporting pick up a total of 11 and 8 points respectively, and bow out of the tournament.

The two Kolkata sides – Bagan and United – will be joined by six more teams in the next stage – two from Goa, two from Maharashtra, and one each from the two Rest of India Groups.