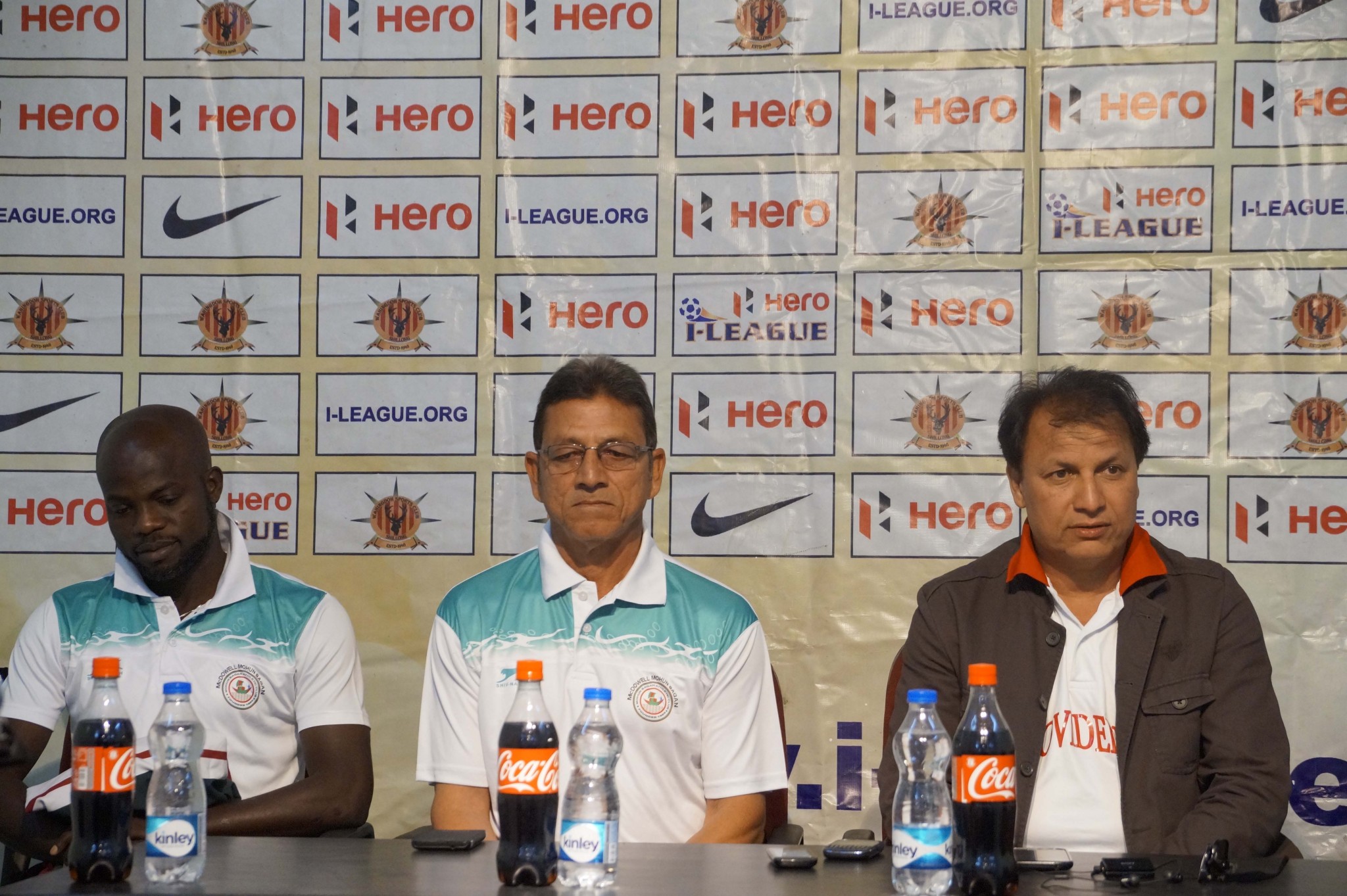 SHILLONG: Around six weeks ago Mohun Bagan came to Shillong unbeaten in the Hero I-League 2014-15. They return to the Pine City to take on Royal Wahingdoh FC on Saturday and they are still yet to taste defeat in their current campaign, something that should give the home team a thing or two to think about.

After 12 fixtures, the Mariners have 28 points with eight wins and four draws and they are currently averaging almost two goals per game. Wahingdoh, on the other hand, have played two more matches and are five points adrift. Still, they are on a bit of a streak of their own, having claimed points in each of their last six outings.

Royals’ coach Santosh Kashyap rued the absence of star striker Jackichand Singh in the Sunday’s Shillong Derby, which saw Wahingdoh and Shillong Lajong FC draw 1-1 thanks to a last minute goal from Kim Song Yong. Jacki was seen in training with other team mates on Wednesday and Kashyap must be hoping for a fully fit squad to take on mighty Bagan.

After shying away from expressing expectations of title glory earlier on in the season, Kashyap, who briefly coached Mohun Bagan, started to sound more bullish, but the draw to Lajong seemed to have quietened him down again.

“We did excellent in the last few minutes and equalised through Kim Song Yong. I am satisfied with the point, however, I believe we could’ve chased the title had we won,” he said, appearing to give up hopes of winning the Hero I-League, before quickly adding, “The league has a long way to go and we will see how far we can reach.”

For Bagan, their unbeatable tag is likely to be tested on Saturday. In their last two outings, they defeated Bharat FC 2-0, while playing out a goalless draw against Lajong, but they cannot afford to let their guard down against RWFC. Both of their last two matches were at home, but the Mariners should not be too bothered about playing in Shillong, having already tasted victory once here this year in a topsy-turvy 4-3 triumph over Shillong Lajong at the end of February.

The quality of players like Yusa Katsumi and Sony Norde, a new coach in Sanjoy Sen and fresh faces has meant that beating Mohun Bagan looks like an almost insurmountable hurdle. The legendary team had lost some of its shine in recent seasons, but their comeback seems unstoppable. The Wahingdoh fans, however, will be hoping that their club have something special up the sleeve.