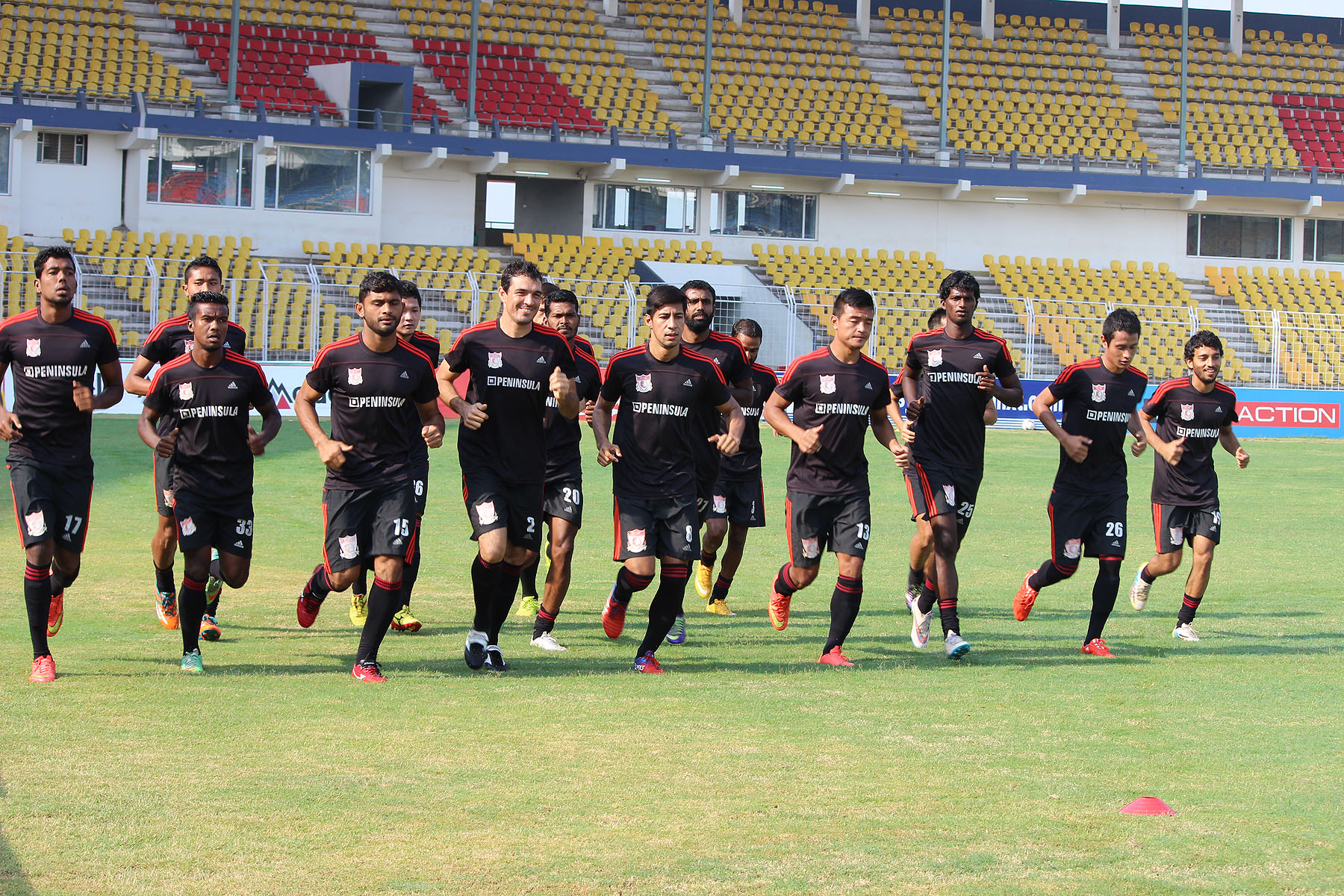 GOA: Dempo Sports Club are hoping to continue with their winning ways as they take on Pune FC in a Hero I-League clash at Nehru Stadium, Fatorda, on Saturday.

Dempo coach Trevor Morgan, who succeeded Arthur Papas, had a tough time putting the team on the winning track and only succeeded in the last game against Mumbai FC for his first win. That win, which came in the last minute of play through a Carlos Hernandez penalty, was the saving grace for the former I-League champions and assistant coach Mauricio Afonso believes the team is now on the right track.

“We need to sustain the momentum. We need to make winning a habit,” said Mauricio during the pre-match media briefing. The Mumbai FC win was only the second win for Dempo in the competition.

It will not be a cakewalk for the former champions, even though they are playing at home. They are facing Pune FC, one of the challengers for the title, and Karim Bencherifa’s teams are known to be tough competitors.

“Our boys are playing well but finishing has been our main problem. I hope we win tomorrow against our visitors with whom we drew in our away match,” stated Afonso.

Dempo’s problems have been getting the goals all season and part of it has been due to the absence of Tolgay Ozbey. The Australian striker has been nursing an injury and may be now ready to make a comeback.

“He will be included in the 18 registered players for the match but a call whether he can actually take the field and play some part is yet to be taken. He is an important player for us,” said the former international midfielder.

The hosts will miss Afghanistan defender Haroon Amiri through suspension. Amiri picked up his fourth booking in the last match and will automatically be suspended for the next game.

Pune FC have fallen down the order after some erratic performances but Bencherifa’s team cannot be taken for granted. The visitors will be keen to get their campaign back on track.

“We started the season well but recently our form dipped down and there are many reasons for that. We missed many players due to injuries and that has affected our team performance. The defeat in the last match against a strong East Bengal side affected our confidence. I have players who can handle the pressure but almost half of my team is missing. We are underlining that situation and working to rectify our mistakes,” said Bencherifa.