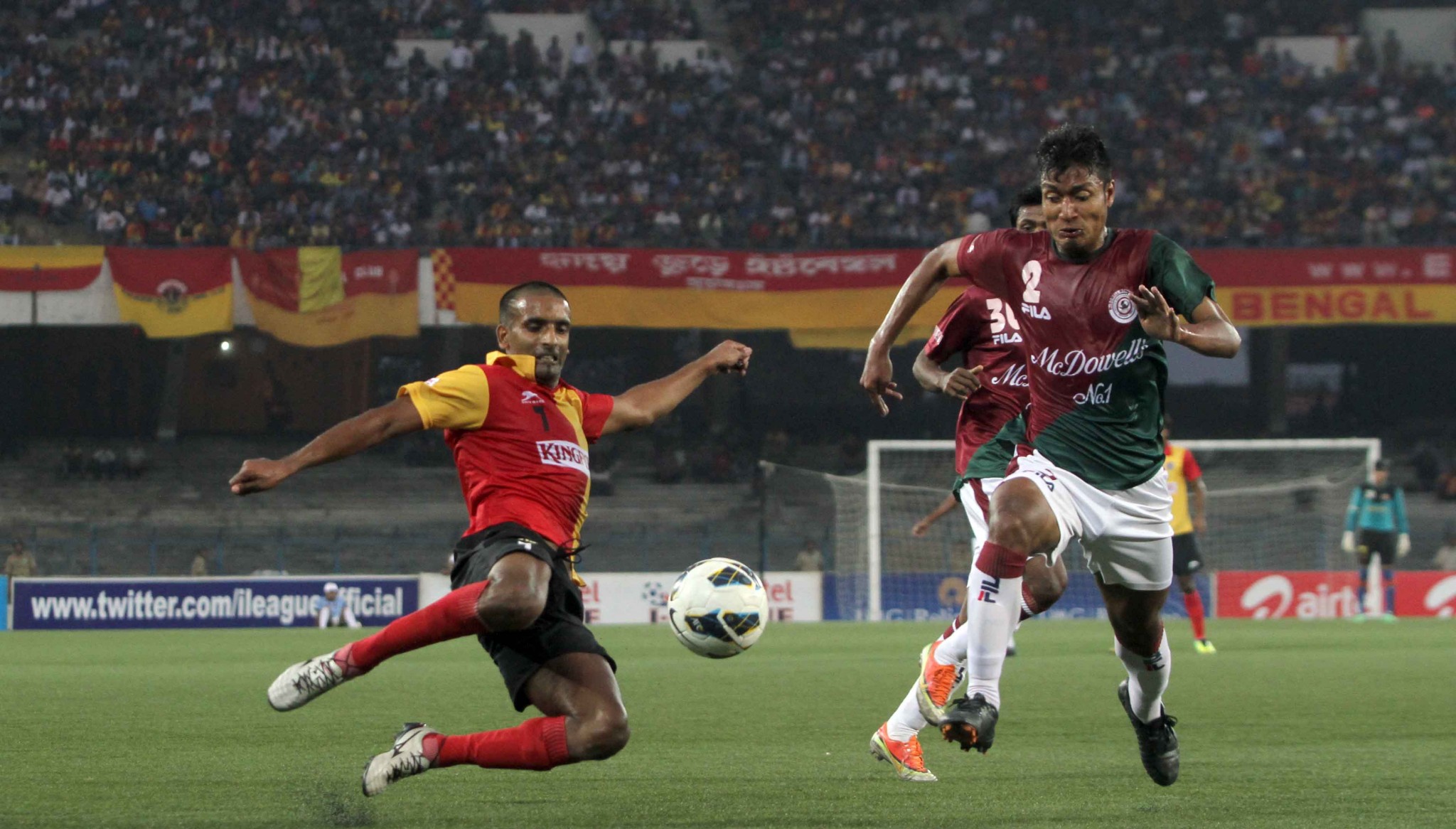 NEW DELHI: The 2014-15 edition of the I-League gets under way on January 17, 2015, as defending Champions Bengaluru FC take on Dempo SC at the Kanteerava Stadium on the inaugural day.

Hero MotoCorp has been roped in as the title sponsor for the country’s top-flight football tournament, as well as the Federation Cup, after a contract was penned with the two-wheeler manufacturer until the 2017 football season.

Hero I-League will go on until May 2015 – 22 rounds of matches, and this season, 11 teams will be competing for the country’s premier Club football title.

The much-anticipated Kolkata Derby of the season will take place on January 25 as East Bengal host Mohun Bagan at the Vivekananda Yuva Bharati Krirangan, and the second leg will be on March 28, as Bagan host Bengal at the same venue.

Shillong Lajong open proceedings this season as they take on Royal Wahingdoh in an exciting Shillong Derby on January 18 at the JLN Stadium in Shillong, while the next one takes place on April 12.

This season, three teams take part from Maharashtra as Pune FC, Mumbai FC, and Bharat FC, will be fighting for gaining bragging rights from that region.

While Pune and Bharat will be using the Balewadi Stadium as their Home Ground, Mumbai will play their home matches at the Cooperage Ground.

For the full fixtures for this season’s Hero I-League, Click Here…